A search operation has been launched in Shopian's Awneera district for more terrorists who may be in hiding here. 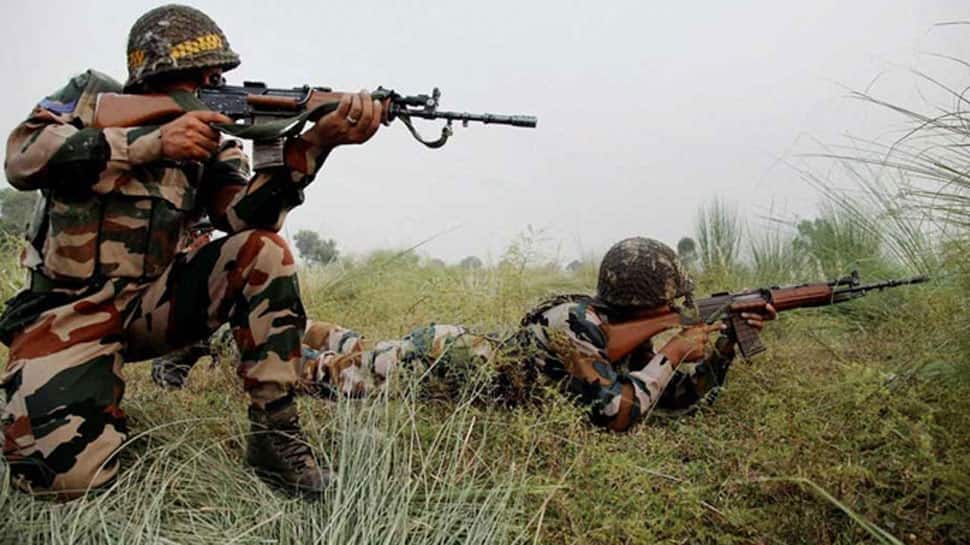 Security forces killed two terrorists, and recovered arms and ammunition from where they were hiding, after an intense exchange of gunfire in the wee hours of Tuesday morning in Jammu and Kashmir's Shopian district.

According to a statement issued by the J&K Police, a search operation - based on credible intelligence input - was launched by security personnel in  Awneera area of Shopian. It was during this operation that a number of terrorists opened fire from where they were hiding. Security forces retaliated and fired back, killing two terrorists. Their bodies have since been recovered and their identities are being ascertained. Incriminating materials - including arms and ammunition - have also been recovered.

Security forces have appealed to locals to not enter the area where the encounter took place as there is a possible danger from stray or planted explosive materials.

Terrorists have repeatedly attempted to disrupt peace and order in Jammu and Kashmir, often with support from across the Line of Control. A number of terrorist organisations based in Pakistan have nefarious designs against India and have even been attempting to radicalise local youth in the Indian state. Recent intelligence reports have suggested that even al Qaeda may be preparing to attack Indian security installations in Jammu and Kashmir and that it may have sought help from Jaish-e-Mohammed. Indian security personnel continue to remain on high alert.