Two years of abrogation of Article 370: Pakistan launches sharp attack on Indian government for its stand on Jammu & Kashmir

India's Parliament abrogated the special status of Jammu and Kashmir under Article 370 on August 5, 2019, and bifurcated it into two Union territories. This has since then remained a contentious issue between the two neighbours with Pakistan downgrading ties with New Delhi. India has maintained that the issue is entirely an internal matter of the country. 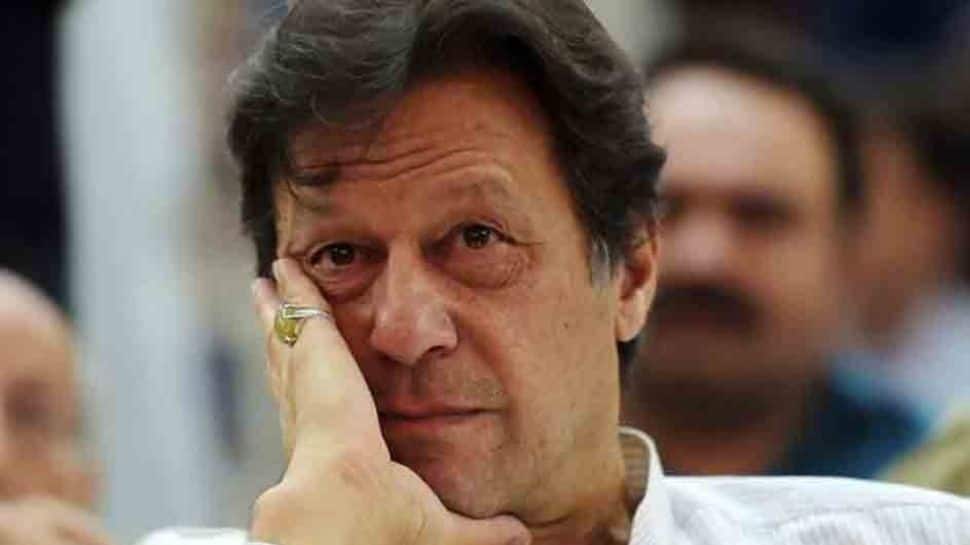 India's Parliament abrogated the special status of Jammu and Kashmir under Article 370 on August 5, 2019, and bifurcated it into two Union territories. Reacting to India's decision, Pakistan downgraded ties with New Delhi and also suspended trade relations. India has maintained that the issue related to Article 370 of the Indian Constitution was entirely an internal matter of the country. India has told Pakistan that Jammu and Kashmir "was, is and shall forever" remain an integral part of the country.

"Today marks two years since India's unilateral and illegal actions of 5 Aug, 2019," Prime Minister Imran Khan tweeted as Pakistan observed "Youm-e-Istehsal" (the day of exploitation) to mark the event. "In these two years, the world has witnessed unprecedented oppression," Khan claimed as he accused India of making attempts to change the demography of the region. He said that Pakistan would continue to raise its voice for the right of self-determination of the people of Kashmir at all forums.

Today marks 2 yrs since India’s unilateral & illegal actions of 5 Aug 2019 in IIOJK. In these 2 yrs the world has witnessed unprecedented oppression in IIOJK by Indian Occupation forces. It is also witnessing Indian efforts to force demographic change & destroy Kashmiri identity

General Bajwa alleged that India was keeping the people of Kashmir under a "military siege," according to a statement by the Army. He also said that the "resolution of Kashmir dispute as per the UN Resolutions and aspirations of Kashmiri people is imperative for enduring peace and stability in the region."

Pakistan President Arif Alvi attended a rally in support of Kashmiris and later addressing the participants, said that Pakistan will continue to stand by their Kashmiri brethren.
He said India was playing with fire and destroying regional peace and stability.

He also made it clear that Pakistan will not hold any talks with India until New Delhi rescinds its decision of 5th August 2019. He urged the world community of its obligations towards the lingering dispute.

Foreign Minister Shah Mahmood Qureshi, Information Minister Fawad Chaudhary, Minister for Science and Technology Shibli Faraz, Railways Minister Azam Swati and many other people from government and other segments of the society joined the rally. Speaking to the media on the occasion, Qureshi said the entire Pakistani nation and Kashmiri people reject the "illegal and unilateral" steps of 5th August, 2019 taken by the Indian government. "We will continue to support the just cause of Kashmiri people," he said.

Protest rallies, solidarity walks and other events were organised to denounce India's move to revoke the special status of Kashmir two years ago. One minute silence was also observed across Pakistan at 0900 hours and all traffic stopped for one minute to show support for Kashmiris.

Around 140 terrorists waiting at launch pads across LoC despite ceasefire