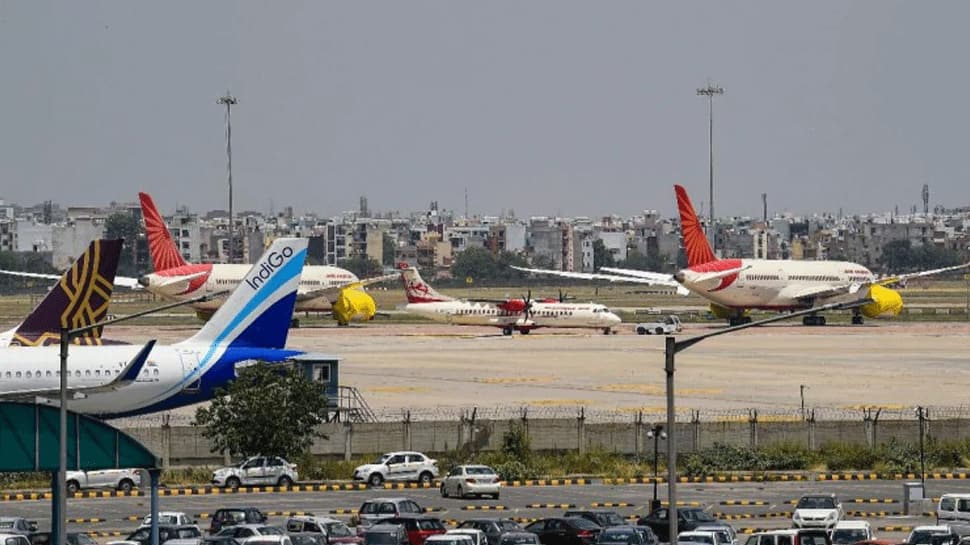 The UAE travel ban will come into effect from 11.59 pm on Saturday, April 24, and is subject to review after 10 days, the Gulf News reported. Passengers who have transited through India in the last 14 days are also not permitted to board from any other point to the UAE, the report said.

However, departure flights will continue to operate, it added. UAE citizens, diplomatic passport holders and official delegations are exempted from the above conditions, it said.

According to Khaleej Times, people are barred from booking flights from the UAE to Indian destinations after April 24 on the Emirates, Etihad, FlyDubai and Air Arabia websites.

The UAE is the latest country to impose a travel ban on passengers from India after it recorded the world's highest daily tally of 314,835 new COVID-19 infections on Thursday.

Meanwhile, Canada also said that it would ban all flights from India and Pakistan for 30 days due to the growing wave of COVID-19 cases in that region.

Ontario Premier Doug Ford, meanwhile, apologised Thursday for a failed attempt to close playgrounds and allow police to stop and question people who were not in their homes measures which created a backlash from police forces, health officials and the public.

The leader of Canada's most populous province, in his first public appearance since announcing the restrictions, said his government had moved too fast with the measures.

"They left a lot of people angry and upset. I know we got it wrong. I know we made a mistake and for that, I'm sorry and sincerely apologize,” said Ford, who appeared to choke back tears at one point.

But Ford said he won't resign despite widespread calls for him to do so. He also suggested his government will offer province-paid paid sick leave for COVID-19 patients but announced no details. The lack of such a program has led to widespread complaints.

Restaurants, gyms and classrooms across the province already had been closed. Most nonessential workers are working from home.
On Saturday, Ford retracted the ban on playgrounds, though outdoor recreation activities such as golf remain forbidden in Ontario, the only jurisdiction in North America that now bans it.

Vaccinations have ramped up in Canada, but health experts say more contagious variants and a failure to take the right measures against the virus has led to a third wave of infections in Ontario. Ford himself is isolating after a staff member tested positive.