The visit will see the Prime Minister engaging with the top leadership of the country. 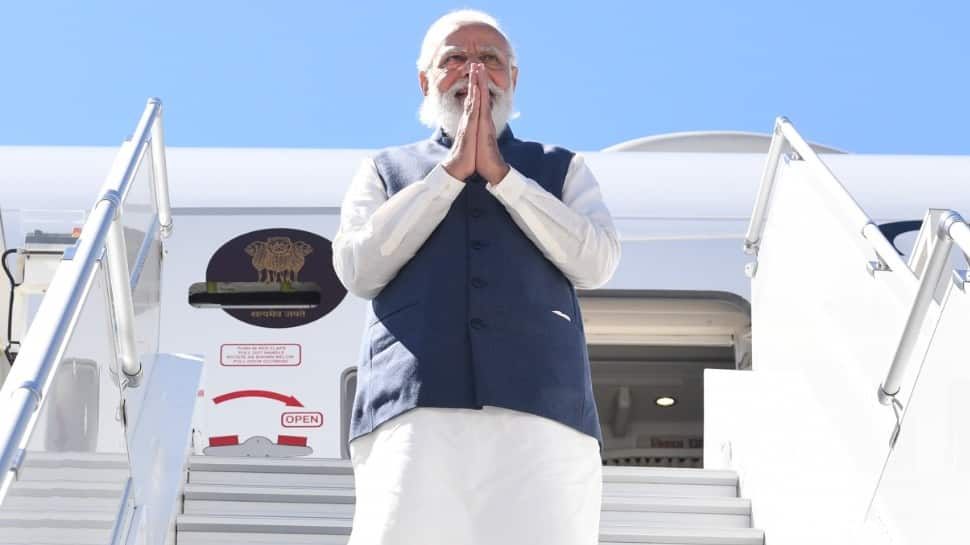 New Delhi: The United Arab Emirates (UAE) will be Prime Minister Narendra Modi's first foreign country that he will be visiting in 2022. The key focus of his trip in January will be attending the Dubai Expo where the India Pavilion has garnered a lot of attraction.

India’s massive 4-floor pavilion showcases the country's achievements as part of the 75th independence year celebrations and has so far witnessed over four lakh people.

The entire four-storey structure is divided into two parts and the zones are identified based on 11 primary themes - Climate and Biodiversity, Space, Urban and Rural Development, Tolerance and Inclusivity, Golden Jubilee, Knowledge and Learning, Travel and Connectivity, Global Goals, Health and Wellness, Food Agriculture and Livelihoods and Water.

The Prime Minister's visit will also see him engaging with the top leadership of the country.

This is noteworthy that PM Modi had earlier visited the UAE in 2015, 2018, and 2019 and has also received the country's highest award -- Order of the Zayed.

Earlier this month, External Affairs Minister Dr S Jaishankar had also visited India Pavilion at the Dubai Expo and had met the top leadership of the country.

Indian expatriate community of approximately 3.3 million is the largest ethnic community in the UAE constituting 30% of the country's population.