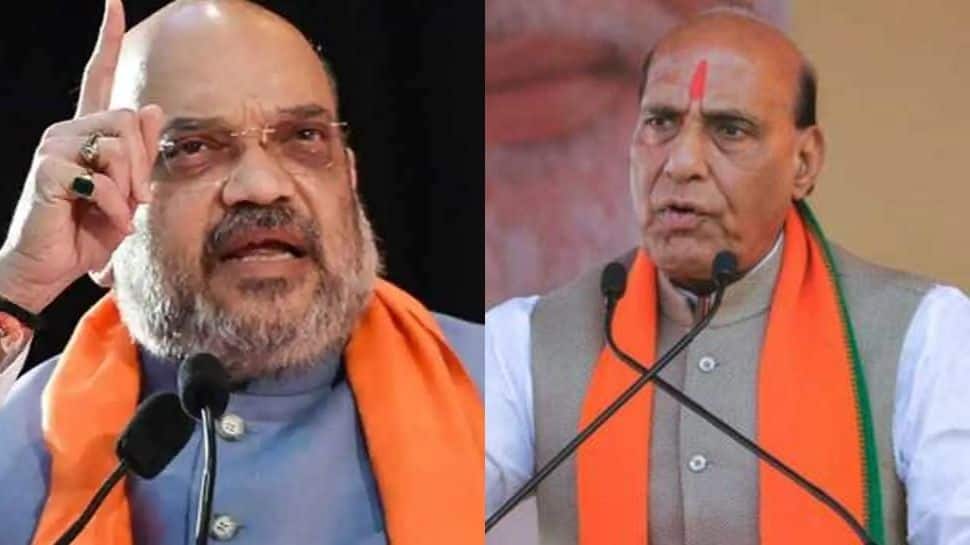 The Union Home Minister is scheduled to address a public meeting at Darjeeling in the morning, followed by rallies in Nagrakata and Islampur.

Union Home Minister Amit Shah will finally conclude his visit to West Bengal on Tuesday with his last public meeting in Bidhannagar later in the afternoon.