Saying that Singh would be an asset for the NDA in the upcoming elections in Punjab, Athawale requested him to leave Congress, the “party that humiliated him”. 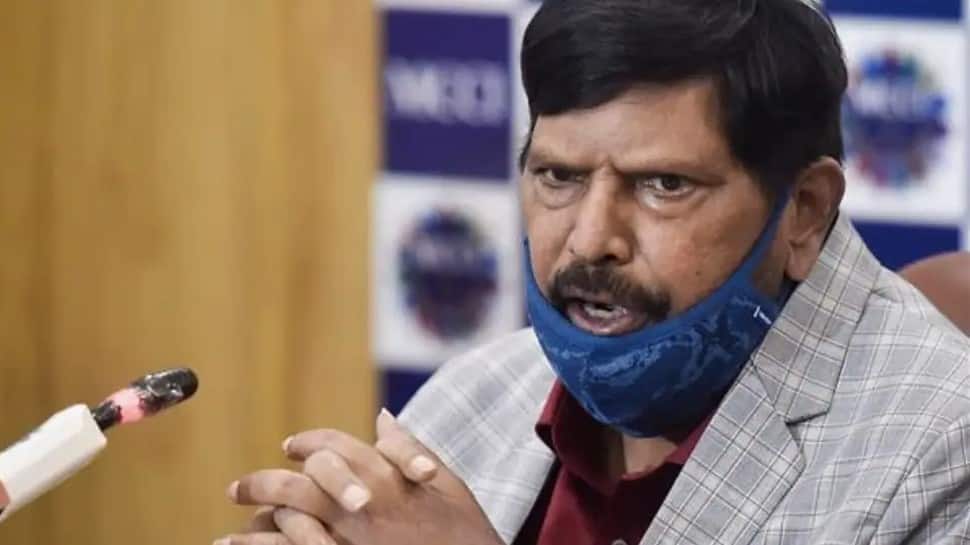 Saying that Singh would be an asset for the NDA in the upcoming elections in Punjab, Athawale requested him to leave Congress, the “party that humiliated him”.

“I would like to ask Captain Amarinder Singh - what is the use of staying in a party which has humiliated you? I request him to leave the Congress party and join the NDA led by Narendra Modi,” the union minister was quoted as saying by ANI.

“Everyone in the NDA is equally respected. Amarinder Singh can be of good use to bring the NDA to power in Punjab,” he added.

“When Sidhu went to Pakistan, it was a serious matter that he hugged Bajwa. Amarinder Singh is right, Sidhu is a deceiver,” he said.

Earlier, Singh had written a letter to Congress’ interim president Sonia Gandhi expressing anguish at the political events in Punjab in the last few months.

After announcing his exit, Capt Amarinder Singh declared that he wouldn't quit politics, but would wait and explore his options.

The veteran Punjab Congress leader said that he felt “humiliated” by the party's top brass and would exercise his options in the future. Singh said that as an Army man, he had a ''lot of will and would remain active'' in the upcoming Assembly elections in Punjab.