The fourth phase of coronavirus COVID-19 lockdown relaxations is set to end on September 30 and Unlock 5.0 will begin from October 1. It is to be noted that the Centre is yet to announce any guideline for Unlock 5.0 but it is expected that many new relaxations will be given in the next phase of unlock. 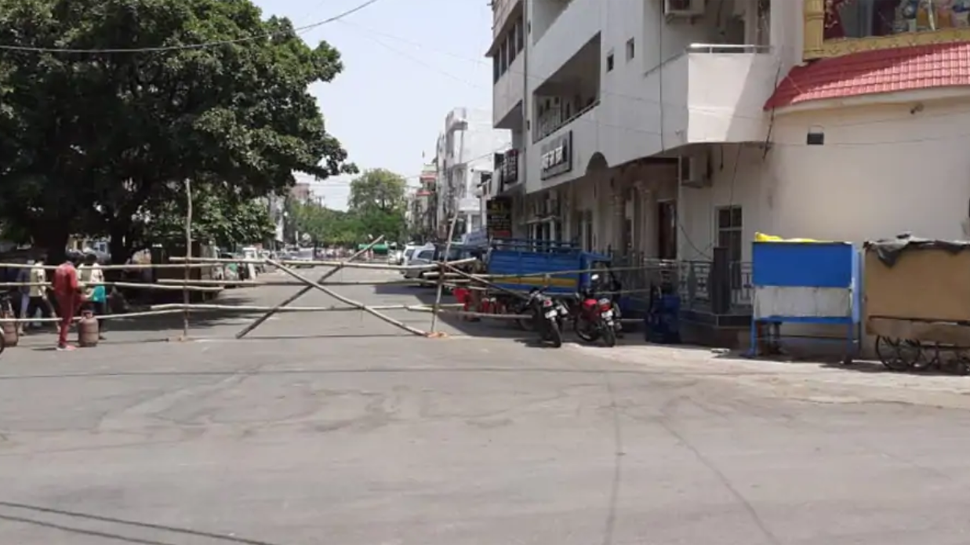 The fourth phase of coronavirus COVID-19 lockdown relaxations is set to end on September 30 and Unlock 5.0 will begin from October 1. It is to be noted that the Centre is yet to announce any guideline for Unlock 5.0 but it is expected that many new relaxations will be given in the next phase of unlock.

In the recent meeting with chief ministers of the seven worst-affected states, Prime Minister Narendra Modi told the CMs that steps must be taken to  implement the idea of “micro-containment” zones. The prime minister also advised the chief ministers of these states, which included Delhi too, to refrain from imposing lockdowns and curfews for one or two days a week.

As India is set to enter the festive season, speculations are rife that Centre would announce a series of relaxations and open up more activities for the public.

Notably, while issuing the guidelines for Unlock 4, the Ministry of Home Affairs had specified that individual states cannot impose lockdowns on their own without consulting the Centre.

Here’s what all we can expect for Unlock 5.0:

While the MHA had allowed the resumption of activities at restaurants, malls, salons and gyms, it is expected that more economic activities would be allowed from October with physical distancing.

PM Modi has also urged states to reassess containments and lockdowns in a way that curbs COVID spread. “Because of this, economic activity should not face problems… We have to increase our focus on effective testing, treating and surveillance, and clear messaging,” he said.

Speculations are rife that the Centre would allow the reopening of cinema halls from October 1.

West Bengal recently announced that cinema halls will be allowed to resume their activities from October 1, “with 50 participants or less”.

The tourism sector, which is one of the worst-hit sector due to COVID-19 pandemic, may witness recovery in October as tourist destinations are finally opening their doors to travellers.

Few days ago, Uttarakhand government allowed tourist entry to the state without any negative report or institutional quarantine rules.

On September 21, several schools across the country resumed their activities for students of Class 9-12 and the same is likely to continue for the next month. It is expected that primary classes would remain closed for few more weeks.

Universities and colleges have already started taking admission tests and the new academic year is all set to start via online classes.