The Union Ministry of Home Affairs (MHA) is expected to release Unlock 5.0 guidelines on Wednesday (September 30) and it is likely that the Centre would announce several new relaxations in its latest guidelines. 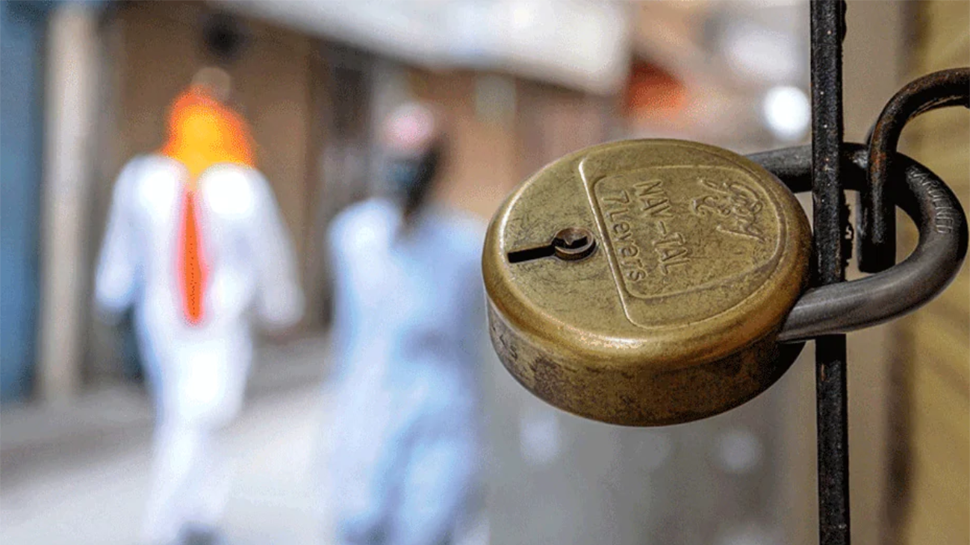 The Union Ministry of Home Affairs (MHA) is expected to release Unlock 5.0 guidelines on Wednesday (September 30) and it is likely that the Centre would announce several new relaxations in its latest guidelines.

It may be recalled that in Unlock 4.0 the MHA had allowed Metro trains in Delhi and some other cities to resume services. During his recent meeting with chief ministers of the seven worst-hit states, Prime Minister Narendra Modi had advised the chief ministers to implement the idea of “micro-containment” zones and refrain from imposing local lockdowns and curfews as these restrictions will affect the economic recovery.

Here's what can be expected in Unlock 5.0 guidelines:

While the MHA allowed the reopening of restaurants, malls, salons and gyms in Unlock 4.0, it is expected that more economic activities may be allowed from October 1.

PM Modi had already urged the state to impose lockdowns in a way that they curb the spread of coronavirus effectively without hampering the economic activities. “Because of this, economic activity should not face problems. We have to increase our focus on effective testing, treating and surveillance, and clear messaging,” he said.

Information and Broadcasting Ministry secretary, Amit Khare, had suggested a sitting arrangement plan to the Centre for movie theatres to open. Khare suggested that cinema halls can keep alternate seats in the first and next rows to maintain social distancing.

There is no denying the fact that tourism sector has been the worst hit due to the lockdown and it is expected that in Unlock 5, more tourism centres and tourist places would open its doors for visitors.

Sikkim government has announced that it will allow hotels, home-stays and other tourism-related services to restart operations from October 10. Kerala government is also gearing up to reopen the tourism sector in October, while Uttarakhand government has also lifted all coronavirus restrictions for tourists.

Currently, schools have partially reopened from September 21 in compliance with the Unlock 4 guidelines issued by the MHA. These have only been allowed in the non-COVID-19-containment zones.

The MHA had also stated that States and UTs may permit up to 50% of teaching and non-teaching staff to be called to the schools at a time for online teaching or tele-counselling and related work.