"It is not right to unnecessarily create social disturbance... Polls will come and go, but we (Assam govt) will not harm the indigenous people," he said. 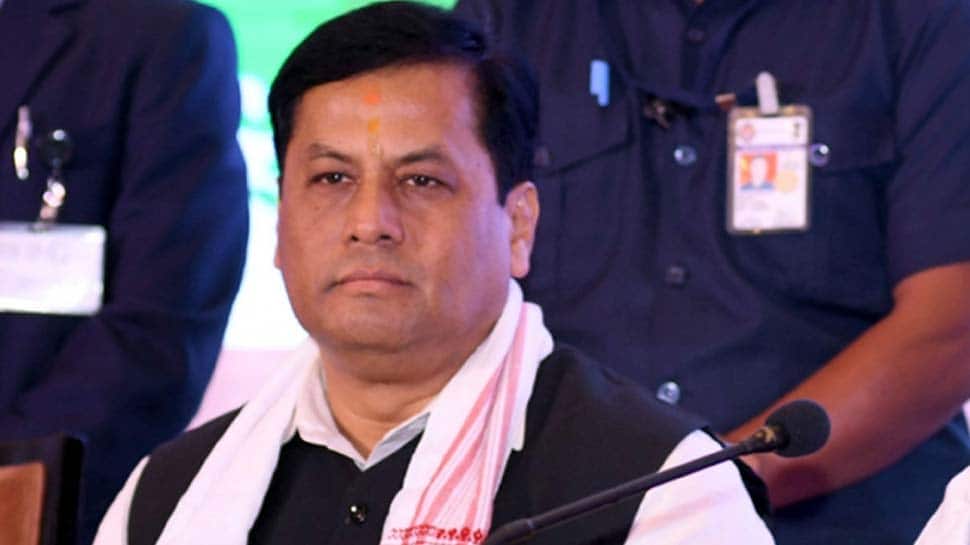 Assam Chief Minister Sarbananda Sonowal on Friday asserted that "unnecessary social disturbance" was being created in the state over the Citizenship (Amendment) Bill, 2016 before the Lok Sabha polls.

He said that no one should feel threatened as Prime Minister Narendra Modi will not take any decision to hurt the emotions of the people of the northeast or the interests of Assam, replying to the Governor's speech during the ongoing budget session of Assam assembly.

"It is not right to unnecessarily create social disturbance... Polls will come and go, but we (Assam govt) will not harm the indigenous people," he said.

"All are 100 per cent safe here (in Assam). We will continue to work for the people of Brahmaputra and Barak valleys," he added.

Criticising the ongoing protests against the bill in the state, Sonowal said, "You (protestors) can definitely talk and debate the Citizenship Bill, we will listen."

"But you do not have the right to take to the road, disturb peace and affect livelihood of the poor. It is undemocratic," he added.

The chief minister asserted that it was not true that the Assam Accord will be violated if the bill is implemented. "Many people are giving data on illegal foreigners, but without any basis. Once the National Register of Citizens is done, we will get the actual figure of illegal foreigners," he added.

Not going back to the ballot boxes: Chief Election Commissioner