UP Board results 2020: Answersheet evaluation in Red zone to begin from May 19; result to be declared by June end 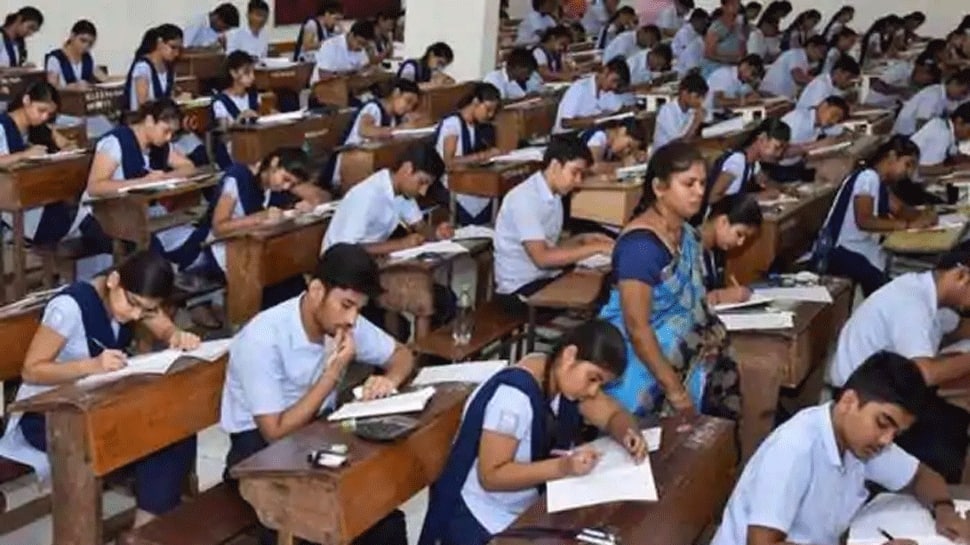 Earlier, the board confirmed that the evaluation in the hotspot areas in the state has been shifted. It also issued a circular stating that teachers residing in hotspot area or Red zone would not be called for the evaluation process.

According to media reports, the UPMSP will commence the evaluation of answer sheets in over 19 districts of the states which were declared as Red zone by the government. The 19 districts include, Amroha, Sant Kabir Nagar, Aligarh, Muzaffarnagar, Rampur, Mathura, Bareilly, Gautam Buddh Nagar (Noida and Greater Noida), Bulandshahr, Meerut, Raebareli, Varanasi, Bijnor, Agra, Lucknow, Saharanpur, Kanpur Nagar, Moradabad and Firozabad.

Meanwhile, the students can expect the Uttar Pradesh Madhyamik Shiksha Parishad to release the UP Board Class 10th and 12 Result in the month of June. As per sources, the result will be out at the end of June 2020 or by the first week of July.

Candidates are advised to keep a check on the official website of the board upresults.nic.in. Results would also be made available on upmsp.edu. This year, almost 56 lakh students appeared for the UP board exams in over 5,000 centres.