Mohammad Iftikharuddin, the IAS who has been accused, is presently serving as the Chairman of Uttar Pradesh State Road Transport Corporation. 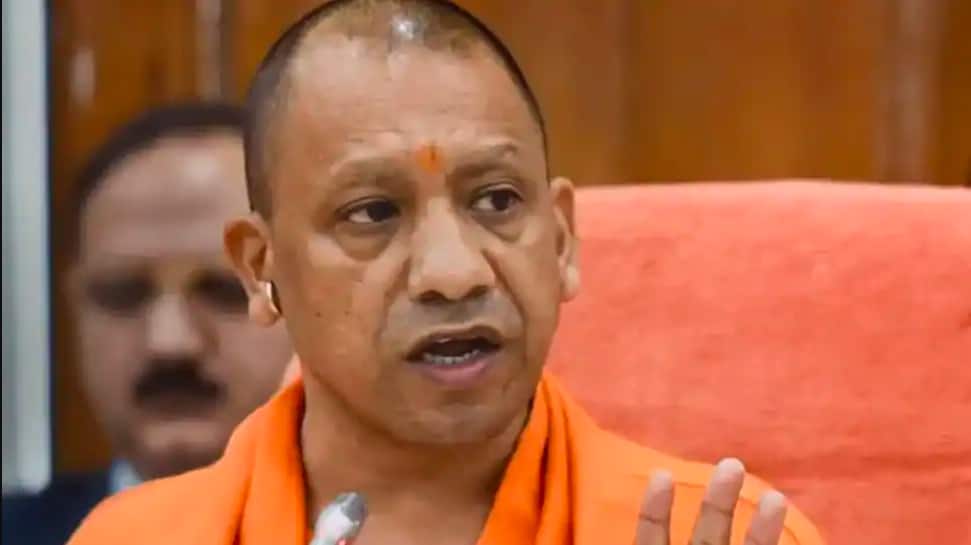 In a shocking incident, a senior IAS officer in Uttar Pradesh cadre has been accused of carrying out propaganda against Hinduism. The allegations have been levelled by National Vice President of Math Mandir Coordination Committee, Bhupesh Awasthi, against IAS officer Mohammad Iftikharuddin.

Awasthi released videos of religious programmes of then Kanpur Zone Commissioner Mohammad Iftikharuddin. It is alleged that in these videos, Iftikharuddin is telling people the benefits of adopting Islam as a religion. The purported videos also show a religious leader sitting beside the IAS officer.

In another video, IAS Iftikharuddin is seen sitting on the ground when a Muslim speaker is purportedly giving radical lessons at his official residence.

"The investigation of the viral video of IAS officer Mohd Iftikharuddin taken at Kanpur Commissioner's residence has been entrusted to ADCP East, Police Commissionerate Kanpur Nagar. It is being investigated whether the video is authentic and if there is any crime in it," the official said.

Chief Minister Yogi Adityanath has summoned the Police Commissioner Aseem Arun to Lucknow on Tuesday in this regard.

Meanwhile, Deputy Chief Minister Keshav Prasad Maurya said, "This is a serious matter. If there is any truth in it, it will be taken seriously."

The IAS officer, meanwhile, did not respond to calls.