US CDC raises alarm over COVID-19 Delta variant: Here's what it said and why its troubling

The Delta variant of coronavirus has spread all across the globe and the US health authority, Centers for Disease Control and Prevention (CDC) in a report shares some alarming information. 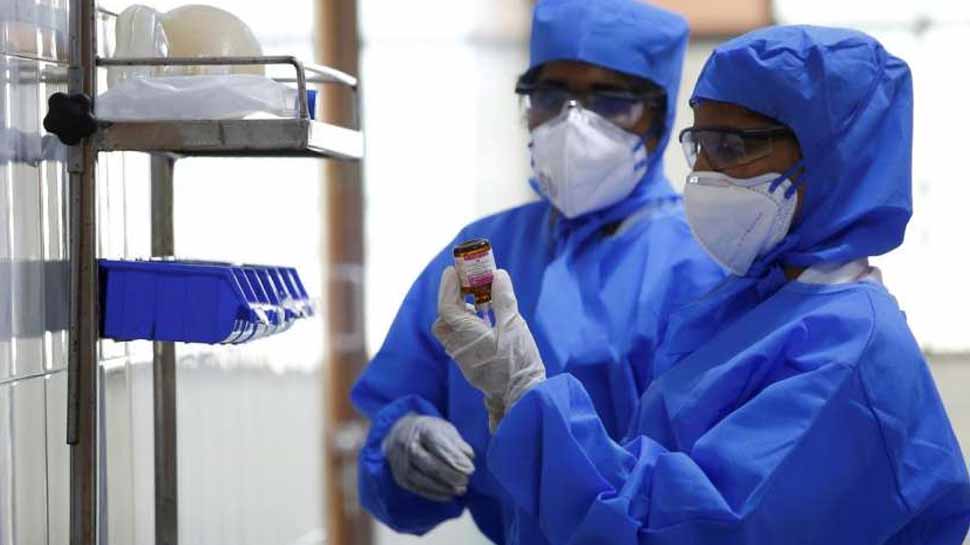 New Delhi: As the Delta variant of coronavirus spreads all across the globe nearly causing a fourth wave of infections in the middle, a US health authority, Centers for Disease Control and Prevention (CDC) document has used unpublished data to show that fully vaccinated people still might spread infection, reports said.

The contents of the document were first reported by The Washington Post on Thursday which suggests that the Delta variant may cause more severe illness than all other known versions of the SARS virus and it spreads as easily as chickenpox. The CDC is very concerned with the data coming in that Delta is a very serious threat that requires action now, the New York Times in a report quoted a federal official as saying.

In the CDC documents the dangers of delta variant is explained and “breakthrough″ infections that can occur after vaccination. It has noted that “Acknowledge the war has changed.” It also recommended that vaccinated people resume wearing masks indoors in virus hot spots. The Delta variant — originally known as B.1.617.2 — might cause more severe disease, according to the document. It is more transmissible than the viruses that cause MERS, SARS, Ebola, the common cold, the seasonal flu and smallpox, and it is as contagious as chickenpox, according to the document.

The Delta variant infection produces virus amounts in the airways that are ten times higher than what is seen in people infected with the Alpha variant, the document noted. “Therefore, more breakthrough and more community spread despite vaccination," the document adds. Walter Orenstein of Emory Vaccine Center after viewing the documents said, "...in contrast to the other variants, vaccinated people, even if they didn’t get sick, got infected and shed virus at similar levels as unvaccinated people who got infected."