Schools and colleges will stay closed on Friday and Saturday due to torrential rains in UP. 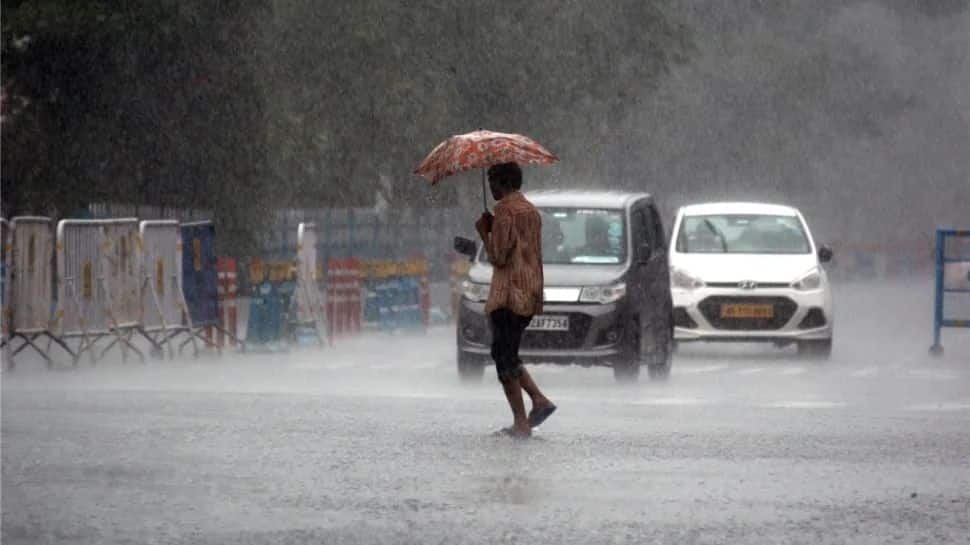 New Delhi: The Uttar Pradesh government on Thursday (September 16) announced the closure of all schools and colleges in the state for the next two days in view of the incessant showers.

The Chief Minister's Office (CMO) informed that the schools and colleges will stay closed on Friday and Saturday due to torrential rains in the state for the past couple of days.

Uttar Pradesh reopened primary schools on September 1 with strict COVID-19 guidelines in place. For standard 9 to 12, the physical classes resumed from August 16 in the state, while for standard 6-8, schools reopened from August 24. However, attendance is not compulsory and online classes are continuing.

#UPDATE | The schools and colleges in the state will remain closed for the next two days.

Meanwhile, twelve people were killed in incidents of house and wall collapse in Fatehpur, Pratapgarh, Kaushambi, Jaunpur and Barabanki districts due to heavy rains, according to the UP police.

Several areas also faced power disruptions and trees were uprooted. Telecom services were also disrupted and traffic jams were reported from parts of Lucknow. Chief Minister Yogi Adityanath had to cancel his visit to Barabanki following waterlogging at the venues where functions were to be held.

The Indian Meteorological Department (IMD) said that Pratapgarh and Ayodhya received 20 cm rainfall in the last 24 hours, resulting in waterlogging at several places. The weather department has also forecast thunderstorms with light to moderate intensity rain in various parts of the state for the next 24 hours. Along with rains, the IMD has also predicted strong gusts of wind at a speed of 87 kilometers per hour.