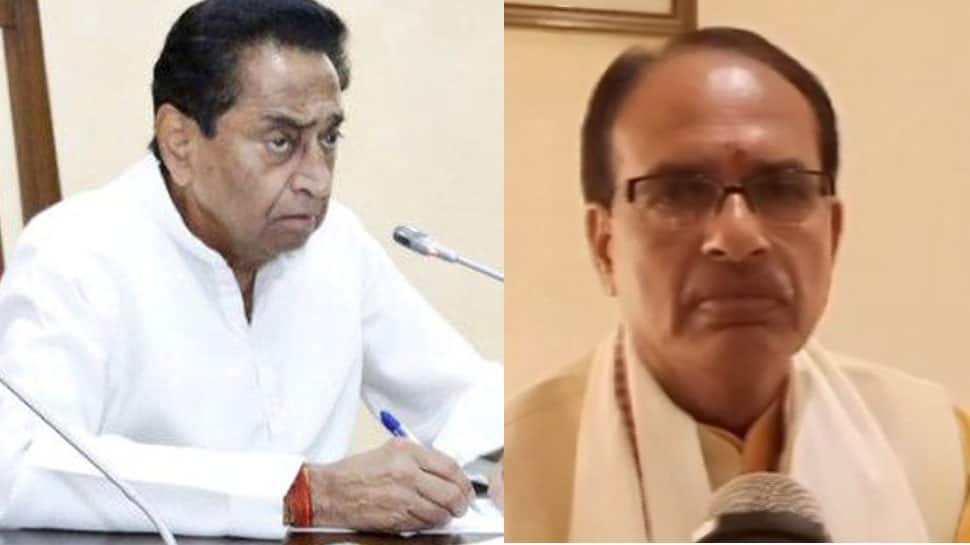 The incident of "Vande Mataram" not being sung on the first working day of January at Madhya Pradesh secretariat has triggered a debate between the Congress and BJP in the state.

Speaking on the incident, Madhya Pradesh Chief Minister Kamal Nath said that the order "has been put on hold". The CM said that a decision has been taken to implement the order in a new form. He also asked if those who don't recite the Vande Mataram are not patriots.

Speaking on the order, former chief minister Shivraj Singh Chouhan said, "It's a mantra that instills a sense of patriotism and so the BJP government had decided that we'll start weekly cabinet meetings with it and that it'll be sung at Vallabh Bhavan (Secretariat) on the first day of every month."

"Has it been on his direction? He (Nath) has recently said that he does not care for criticism. Is there going to be a ban on 'Bharat Mata Ki Jai' chant (sic)," he tweeted.

When contacted by news agency PTI, state Congress spokesman Bhupendra Gupta sought to play down the incident, saying the CM is out of the station. He said the rendition of Vande Mataram couldn't take place as SR Mohanty took charge as Chief Secretary Tuesday, implying that officials remained busy.

"Why the BJP is creating a fuss over it? If it (Vande Mataram) was not sung today, its rendition will take place tomorrow or later. Nothing much should be read into this," the Congress leader said.

with inputs from PTI

Any action on Ram temple only after completion of judicial process: PM Narendra Modi