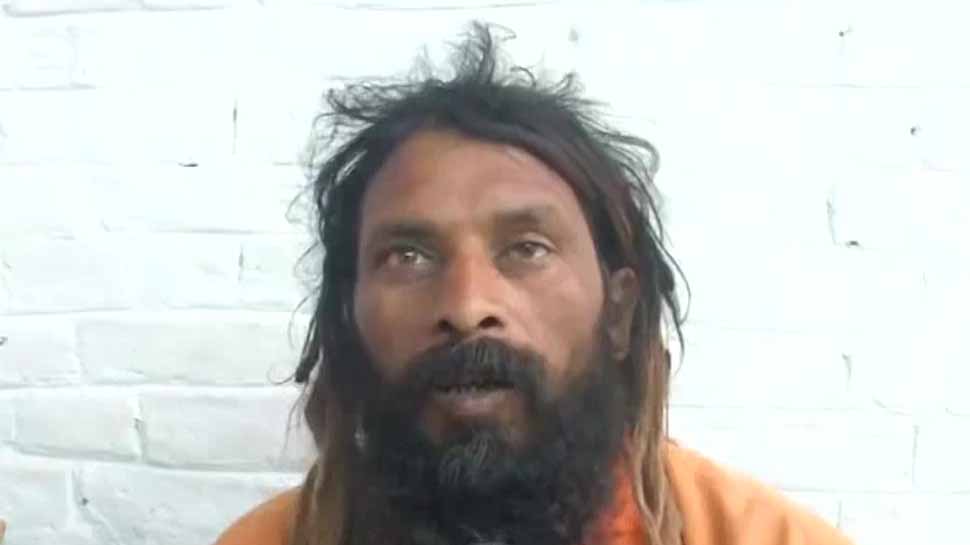 Kewat a rickshaw puller, sent the invitation of his daughter's wedding to PM Modi and was overjoyed when he got a letter blessing the couple. He claims it was on the insistence of his friends that he sent a letter to the PM.

"Some of my friends asked me to send an invitation to Modiji so I sent one to Delhi and one to his Varanasi office. I never expected a response but now that we have got his letter, we are overjoyed. I have shown the letter to all guests at my daughter's wedding," he said.

PM Modi, in response to the invitation, wrote a letter to Kevat thanking him for sending the invitation and including him in the family's moment of joy. He also gave his blessings to the newlyweds. 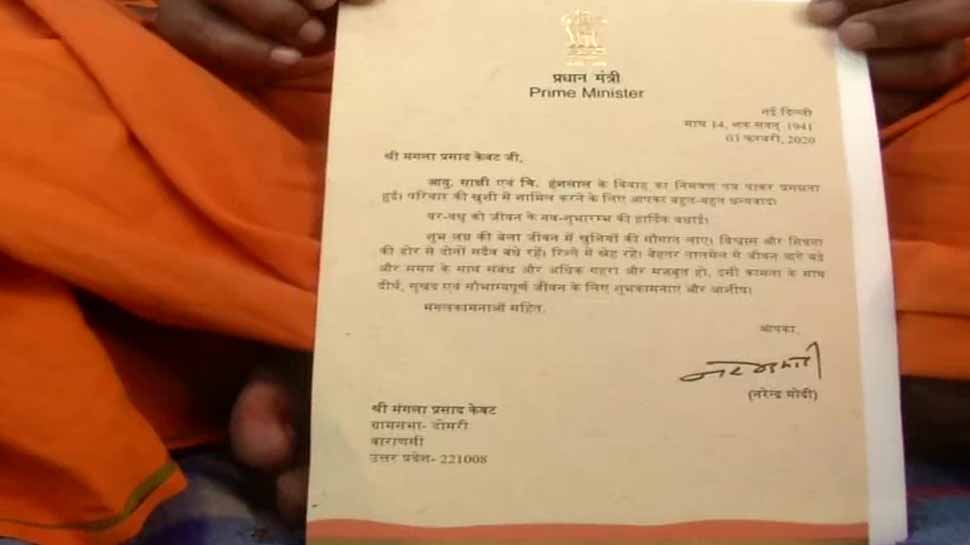 While speaking to ANI, Mangal Kevat said, “PM Modi is my god and guru, so I had sent the first card of my daughter’s marriage to PM. We have got his letter and we are overjoyed.”

PM Modi was on a one-day visit to his parliamentary constituency of Varanasi today (February 16) where he inaugurates 36 projects and laid the foundation of 14 others besides unveiling the 63-feet statue of RSS ideologue Pt Deen Dayal Upadhyay at Padao.