As per the orders of the Supreme Court, the Central government is mulling forming a trust for the Ram Mandir. The priest will also be appointed through this trust. 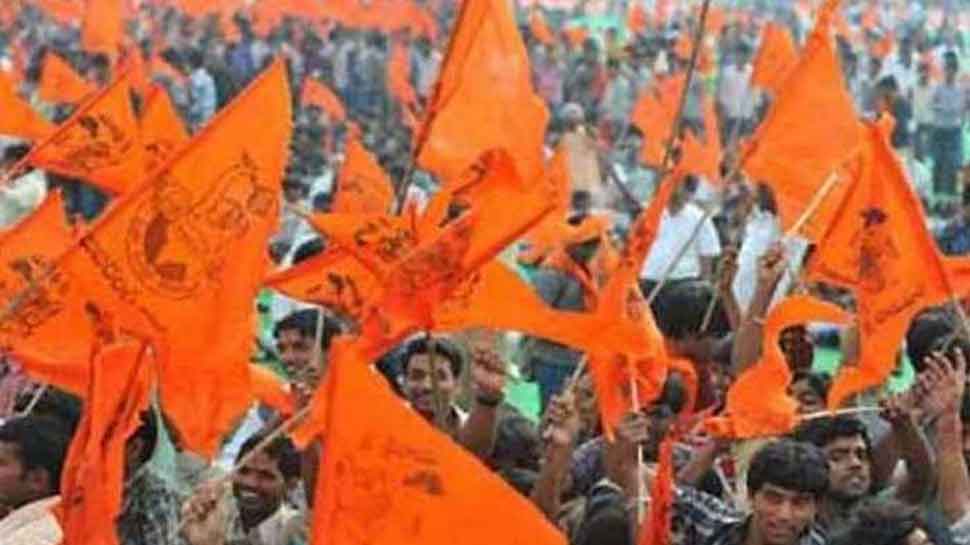 New Delhi: The Vishwa Hindu Parishad (VHP) on Saturday called for a Dalit priest for the proposed Ram Mandir in Ayodhya and said the temple should be constructed by money given by the society and not the government. The VHP said that this will send a message of social harmony across the country.

As per the orders of the Supreme Court, the Central government is mulling forming a trust for the Ram Mandir. The priest will also be appointed through this trust.

Talking to IANS, VHP spokesperson Vinod Bansal said: "Now the government has to form a trust. There will be no interference by the VHP. However, appointing a Dalit priest will be a welcome step. The VHP is preparing several Dalit priests from quite some time. With the Dharmacharya Contact Department and Archak Purohit Department, the VHP is running a campaign to train Scheduled Caste to become a priest."

The VHP has been trying to associate the Dalit community with the Ram Mandir movement. On November 9, 1989, the foundation stone for the temple was laid by Kameshwar Chaupal, a Dalit party worker from Bihar. With this, the VHP sent out a message that the whole Hindu society is standing united for the Ram Mandir.

According to the Supreme Court ruling, the Central government has to form a trust for the Ram Mandir by February 9, 2020. The VHP wants that the trust shouldn't comprise of political leaders.

"The organisation made the Ram Mandir movement a success. The way for the temple has been paved by the Supreme Court and due to the blessings of Lord Ram. Now, the government has to form a trust, it should act wisely. The government is committed so it will take the decision which will be beneficial for all," said Bansal.