VHP's 'Dharma Sansad' in Delhi: Traffic Police issues advisory, here are the routes you should avoid

The VHP has organised a massive rally in Delhi, demanding a bill for the construction of a Ram temple in the holy city of Ayodhya in Uttar Pradesh. 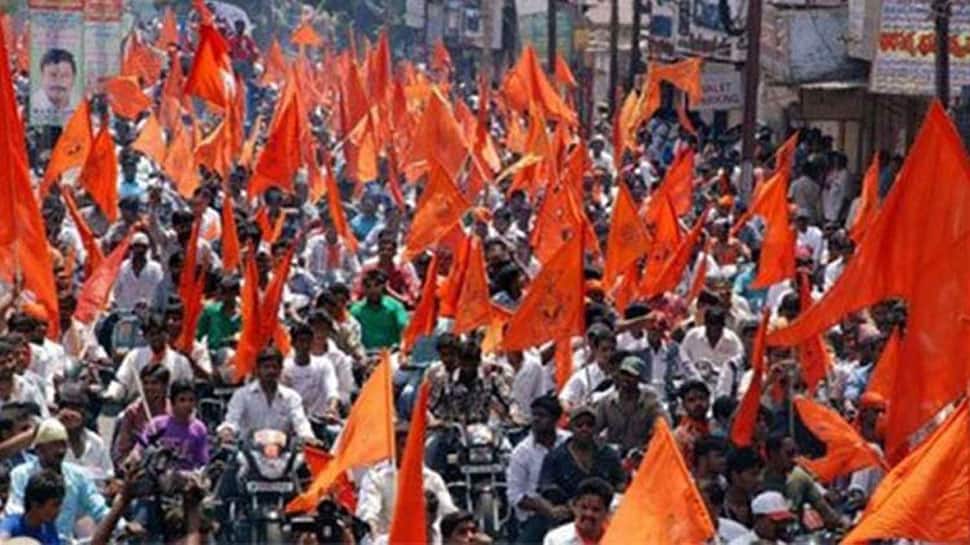 New Delhi: In view of the rally organised by Vishwa Hindu Parishad (VHP) in the national capital, Delhi Traffic Police issued an advisory on Sunday. The VHP has organised a massive rally in Delhi, demanding a bill for the construction of a Ram temple in the holy city of Ayodhya in Uttar Pradesh.

No Traffic will be allowed on the following roads due to rally at Ramlila Maidan-
1. Ranjeet Singh Flyover from Guru Nanak Chowk to Barakhambha Road
2. JLN marg (from Rajghat to Delhi Gate)
3. Chaman Lal Marg Near VIP Gate.

The VHP has been saying that it was confident that the bill will be tabled in the upcoming winter session of Parliament for paving the way for construction of a Ram temple in Ayodhya.

If in any case, the bill does not come in this winter session, then the future course of action will be decided at the next 'Dharam Sansad', which will be held in Allahabad on the sidelines of 'Mahakumbh' on January 31 and February 1, next year, its general secretary Surendra Jain said.

The diversion of the city buses will be done from R/A Jhandewalan, Tilak Marg C Hexagun, Mathura Road- Bhairon Road, R.C. Aggarwal Chowk (ITO), Chatta Rail Chowk, New Darya Ganj Road etc. if required. Buses coming from Sikandra Road and Tilak Marg and bound for Red Fort to Railway Station via Delhi Gate will be diverted on Ring Road via Vikas Marg and will take Salimgarh bye pass up to Hanuman Setu and from there will go to Old Delhi Railway Station.

On the basis of real-time situation, necessary diversion of vehicular traffic may be made in the area. Keeping this in view general public is requested to avoid these routes and to use public transport.