The Supreme Court is likely to constitute an inquiry team in the Vikas Dubey encounter case on the lines of Hyderabad's encounter. 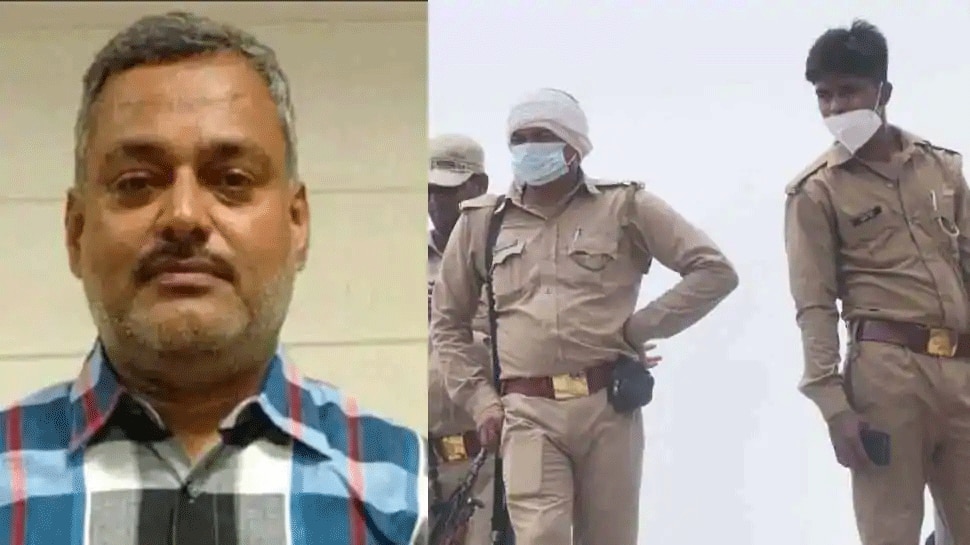 The Supreme Court is likely to constitute a commission of inquiry in the Vikas Dubey encounter case on the lines of Hyderabad's encounter.

The UP Police affidavit said, ''The death of Uttar Pradesh gangster Vikas Dubey, while he was in the custody of the state police, was not a fake encounter.''

The police further said that Vikas Dubey encounter should not be compared with the Telangana encounter, adding that Telangana didn't order a judicial commission but  the UP government has constituted a judicial commission to investigate the encounter as per the guideline. It has also submitted photos of the police vehicle overturned at the scene, photo of Vikas Dubey's body, and photos of the bodies of the eight slain policemen who were killed in Bikru village by Vikas Dubey and his gang on July 3.

Vikas Dubey was shot dead while trying to escape after a car accident, the UP Police had announced on July 10, a day after his dramatic arrest in Madhya Pradesh. The police said that the encounter happened after Vikas Dubey snatched the gun of a policeman and opened fire on them in order to escape.

RBSE Rajasthan Board Class 12 Arts Results 2020 to be announced in a few days on rajresults.nic.in, rajeduboard.rajasthan.gov.in