Shashikant Pandey, a close aide of slained Uttar Pradesh gangster Vikas Dubey, on Tuesday (July 14) confessed that he opener fire at the policemen on July 3 at Bikru village in Kanpur under the pressure of Dubey. 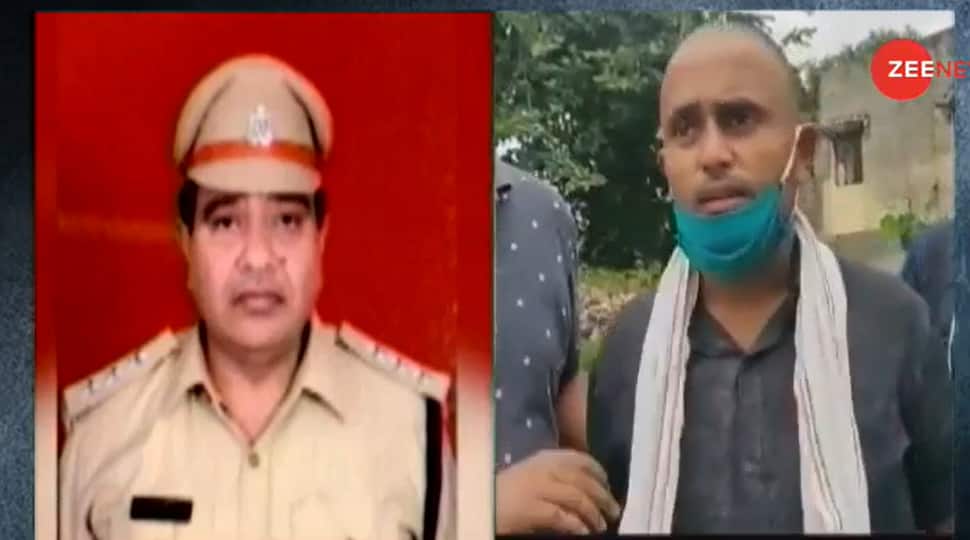 Shashikant Pandey, a close aide of slained Uttar Pradesh gangster Vikas Dubey, on Tuesday (July 14) confessed that he had opened fire at the policemen on July 3 at Bikru village in Kanpur because Dubey had threatened them to do so. Shashikant said that Dubey told his associates to kill policemen or else he will kill them.

Shashikant Pandey is the son of Vikas Dubey's maternal uncle Prem Prakash, who was killed in an encounter with Uttar Pradesh on July 3. Shashikant was arrested on Tuesday (july 14) with the rifles which Dubey and his associates had looted from the police.

Shashikant also admitted that he, Vikas Dubey, Amar Dubey, Prabhat Mishra, Bauva and Atul Dubey were among those who executed the gruesome incident. He added that Vikas had arranged the weapons and he had called everyone to meet him. According to Shashikant, Vikas clearly told everyone that today bullets will be fired at the policemen and we have all the necessary weapons.

Shashikant was arrested from the Mela Tiraha area in Kanpur. He was carrying a reward of Rs 50,000 on his head.

Addressing a press conference in Kanpur, Additional Director General (ADG) (Law and order) Prashant Kumar said that on the information provided by Shashikant, the police have recovered an INSAS rifle and 20 live cartridges from his house.

''Vikas Dubey had asked his gang members to hide the looted arms and ammunition at his residence at Bikru village. During a search at Vikas Dubey's residence, we recovered the looted arms," Prashant Kumar, UP ADG Law & Order, told reporters.

Vikas Dubey was shot dead on Friday (July 10) by police after he tried to flee from police custody when the car carrying him from Ujjain overturned on the outskirts of Kanpur.