Want to celebrate Eid with my son Aurangzeb, says mother of Army jawan abducted by terrorists

The mother of Indian Army jawan Aurangzeb, who has allegedly been abducted by terrorists, has appealed for the release of her son. 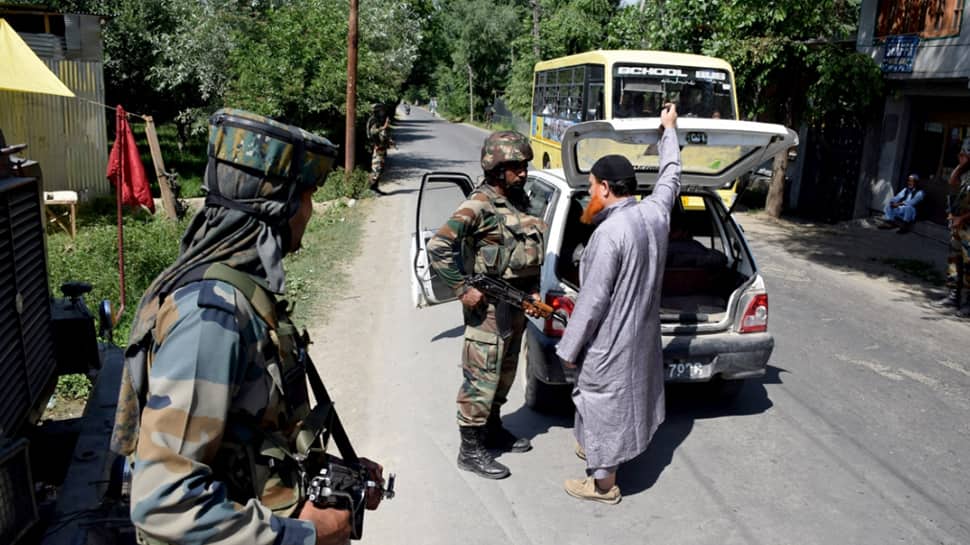 The mother of Indian Army jawan Aurangzeb, who has allegedly been abducted by terrorists, has appealed for the release of her son. Making the appeal to the kidnappers, Aurangzeb’s mother said, “Allah ke liye usey chhod do, uske saath Eid manana chahti hun main (please leave my son, I want to celebrate Eid with him).

The appeal from the soldier’s mother came after he was allegedly kidnapped by terrorists from Shopian district of Jammu and Kashmir. The kidnapped jawan was going home after completing his duty when he was intercepted by a group of heavily-armed terrorists who took him away at the gunpoint.

Aurangzeb’s family has had the history of serving Indian armed forces. While his father retired from the Indian Army, his uncle had died in the line of duty fighting terrorists in 2004. The jawan’s brother is also an Indian Army soldier.

Aurangzeb, who was a part of the Army team that killed Hizbul Mujahideen terrorist Sameer Tiger in Pulwama district in May, was travelling onboard a bus and headed towards his home when he was abducted.

Following this, the Jammu and Kashmir Police initiated a formal investigation into the matter and the 23 Rashtriya Rifles, with which the jawan was attached, was duly informed.

Sameer Ahmad Bhat alias Sameer Tiger, who was the local Hizbul Mujahideen commander, was killed in the encounter at the Drubgam village of Pulwama district in May.

He was an A++ category terrorist and wanted in connection with several terrorist attacks in the area.

His killing was part of the Indian Army's all-out offensive against the Pakistan-backed terrorists active in the Kashmir Valley. Bhat's killing was seen as a major breakthrough for Army and a huge setback to the Hizbul Mujahideen.