Training his guns on Union Home Minister Amit Shah, Faizul Hasan claimed that the Muslim community has been targetted and he blamed Shah for pushing the country towards riots. 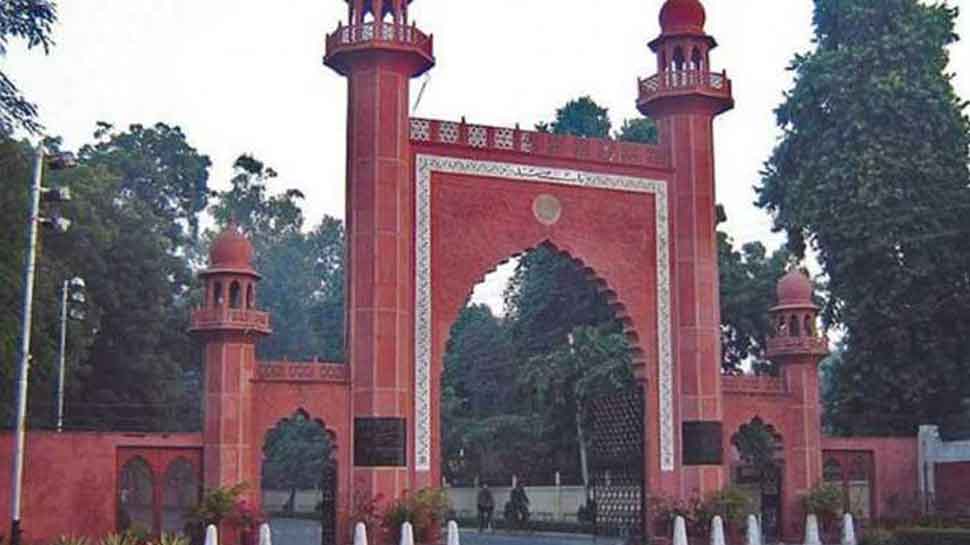 Former Aligarh Muslim University (AMU) Students Union president Faizul Hasan stirred up a controversy on Friday (January 24) after making an inflammatory remark that he belonged to the community "which can ruin any country".

Addressing a small gathering outside the AMU, Faizul Hasan said, "We are from that community which can ruin any country."

Training his guns on Union Home Minister Amit Shah, Faizul Hasan claimed that the Muslim community has been targetted and he blamed Shah for pushing the country towards riots. "CAA-NRC is not only for us but for you also, today you are in power, tomorrow you will not be and the first thing asked from you will be to show your papers," he said, adding, "I say once you should come here and debate with the children here. If you want to see patience, look at the Muslims. If we have our way we will destroy everything."

The university has been rocked by anti-Citizenship Amendment Act protests, witnessing campus violence and police action that left many students injured. The varsity had been shut down till January 5, 2020, in the wake of these protests.

On December 15 2019, clashes broke out between the police and AMU students protesting against the citizenship law. The police fired tear gas shells outside the AMU after protestors pelted stone on them.

Meanwhile, in view of the ongoing anti-CAA protests — the Aligarh district administration has imposed Section 144 and additional police troops have also been deployed in some localities ahead of the Friday prayers as a precautionary measure.

Security has been deployed at Upper Court, Shah Jamal and Jamalpur localities. "Anyone who tries to violate Section 144 would be dealt with sternly," Rakesh Kumar Malpani ADM (City) said.

In a statement released by the Public Relations Office of AMU on January 15, it had announced that all university examinations have been postponed, however, classes in different faculties will be held as per routine.

The decision for the postponement was taken after a meeting of the deans of faculties, principals of colleges and polytechnics and other functionaries under the chairmanship of the Vice-Chancellor, Professor Tariq Mansoor, the statement had said.

The CAA grants citizenship to Hindus, Sikhs, Jains, Parsis, Buddhists and Christians who fled religious persecution from Pakistan, Afghanistan, and Bangladesh, protests have erupted against the Act in several parts of the country.

(With input from Agencies)