The UP Chief Minister expressed confidence that the BJP will win more seats in Uttar Pradesh in the coming Lok Sabha elections than it did in 2014. 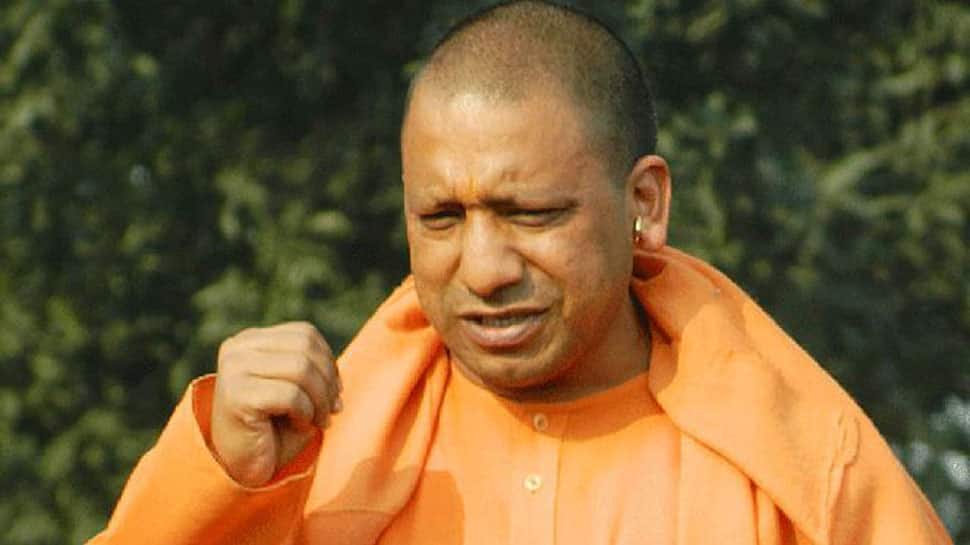 NEW DELHI: Uttar Pradesh Chief Minister Yogi Adityanath on Saturday remarked that the "patience" of people on the issue of Ram temple is "fast running out" and if the Supreme Court (SC) fails to resolve this matter, it should "hand it over to us" and the issue will be resolved within 24 hours.

The Chief Minister expressed confidence that the Bharatiya Janata Party (BJP) will win more seats in Uttar Pradesh in the coming Lok Sabha elections than it did in 2014, IANS reported.

When asked whether he would hold negotiations to resolve the Ayodhya issue or use force to settle this matter, Adityanath replied: "First let the court hand over the issue to us. I will still appeal to the court to dispose of the dispute soon," he said.

"By adding the title dispute unnecessarily, the Ayodhya dispute is being prolonged. We appeal to the Supreme Court to give us justice at the earliest, to the satisfaction of millions of people, so that it can become a symbol of people`s faith. But if there is unnecessary delay, institutions may lose people`s trust," he was quoted as saying by IANS.

The Chief Minister said "the unnecessary delay ... is causing a crisis so far as people`s patience and trust are concerned."

"I want to say that the court should give its verdict soon, and if it is unable to do so, it should hand over the issue to us. We will resolve the Ram Janmabhoomi dispute within 24 hours. We won`t take 25 hours," he noted.

When asked why the BJP-led government at the Centre had failed to bring an ordinance on this matter, the Uttar Pradesh chief minister said the matter was sub judice.