From Andhra Pradesh and Odisha to West Bengal and Assam, these states will receive heavy rainfall over the next few days 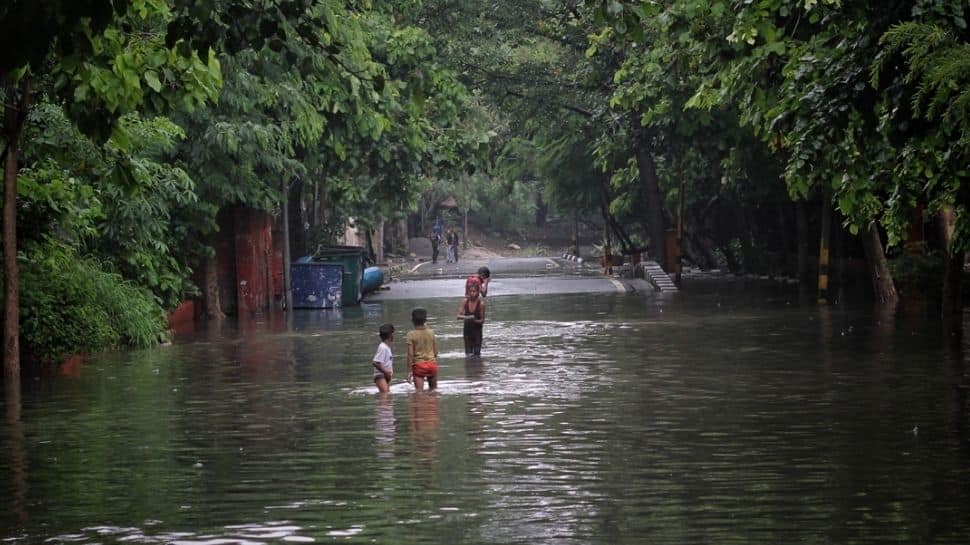 New Delhi: Over the next few days six states will receive heavy to very heavy rainfall, thanks to a cyclone. A deep depression in the Bay of Bengal has intensified into cyclonic storm 'Jawad' and it is likely to make landfall near Puri in Odisha on Sunday (December 5), the India Meteorological Department said on Friday.

Sea conditions will remain unsafe for shipping and fishermen in the central and north Bay of Bengal from Friday to Sunday. The IMD has been issuing regular bulletins with the latest forecast to all the states concerned. "Off-shore and alongshore operations along the coast of north Andhra Pradesh, Odisha and West Bengal should be judiciously regulated on Friday and suspended on Saturday and Sunday to ensure safety of life and property," it said. Squally wind, gusting up to 65 kmph, is likely to start along and off the coast of north Andhra Pradesh and Odisha from Friday midnight. The wind speed will increase up to 100 kmph from Saturday evening for the subsequent 12 hours, the central MeT office said.

Cyclone shelters have been readied and evacuation of people from the low-lying areas is being carried out. All actions have been taken to stock food grains, drinking water and other essential supplies, a statement said. Teams for maintenance and restoration of power, roads, water supply and other essential services have also been positioned. Harvesting of standing crops is also being done to minimize damage, it said.