Air Chief Marshal Dhanoa said that if needed, IAF is capable of carrying out precision strikes from standoff distances. 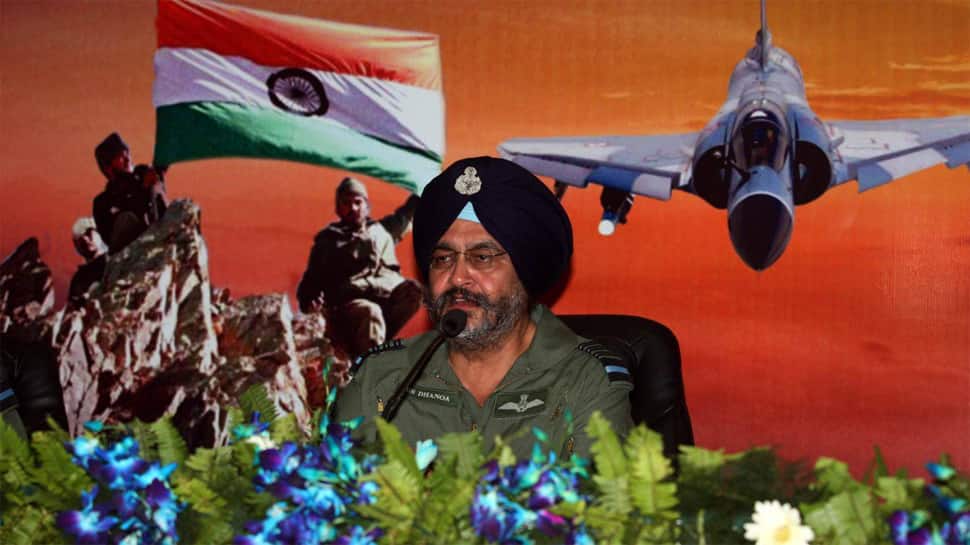 Air Chief Marshal Dhanoa was speaking during the 20th commemorative celebrations of the 20th anniversary of Kargil War. He also said that if needed, IAF is capable of carrying out precision strikes from standoff distances. "In case required, we can do all weather bombing even through clouds very accurately. We have seen an attack carried out on February 26 (Balakot airstrike) that we are capable of carrying out precision strike from standoff distances & very accurately," he said.

Earlier while taking part in the month-long celebrations, the IAF chief had at an event at the Gwalior air base recalled how the integration of targeting pods and laser-guided bomb system for the Mirage 2000 aircraft was done in a record time of 12 days.

"Modification to the Mirage 2000 was in process and expedited, and system was brought in place for the Kargil War. The integration of Litening targeting pod and laser-guided bomb system was done in a record time of 12 days," the IAF had chief said.

With the Air Chief Marshal as the chief guest, the IAF had turned the Gwalior air base into a conflict theatre and done a symbolic reenactment of the Tiger Hill attack in Jammu and Kashmir's Drass-Kargil area in 1999.