West Bengal does not intend to reopen schools at any level in the near future amid third COVID-19 wave threat. 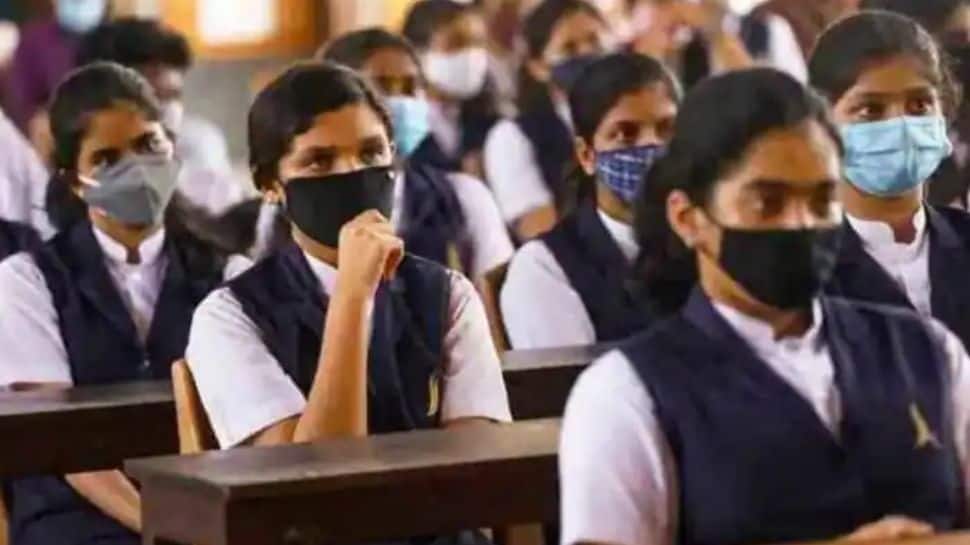 New Delhi: Amid threat of possible third COVID-19 wave looming large, the West Bengal government on Tuesday (July 20) assured it does not plan on reopening schools for any Class in the near future.

“Whenever school campuses reopen, students of higher classes will be the first to start offline classes and not those at the primary level,” an educational department official was quoted as saying by PTI.  The official added that the final decision on these issues will be made at the top level of the government.

The statement comes in the backdrop of ICMR Director General Balram Bhargavas saying that it will be wise to reopen schools in the country with the primary section as children can handle viral infection much better than adults. He had also stressed that for such a step to be considered, vaccination of school teachers and other support staff members is a necessity.

"We had sought to start on-campus classes at secondary and higher secondary levels in February before the second wave. But the virulence of pandemic changed the situation and campus activities had to be entirely stopped," the educational department official revealed.

Meanwhile, public health expert Dr Joydeb Roy also recommended against opening on-campus primary classes without waiting for some more time amid threat of the third wave of the pandemic.

"Vaccinating all the staff including teachers should be the pre-condition for opening the campus. Resumption of classroom teaching should not be made at the current situation and it should start with higher classes,"  Roy was quoted as saying by the news agency.

States including Gujarat, Haryana, Punjab and Chhattisgarh have either reopened schools to conduct physical classes or have planned to resume offline classes in the coming days.