Who's the first originator? Know all about it as Centre unveils tougher rules for social media 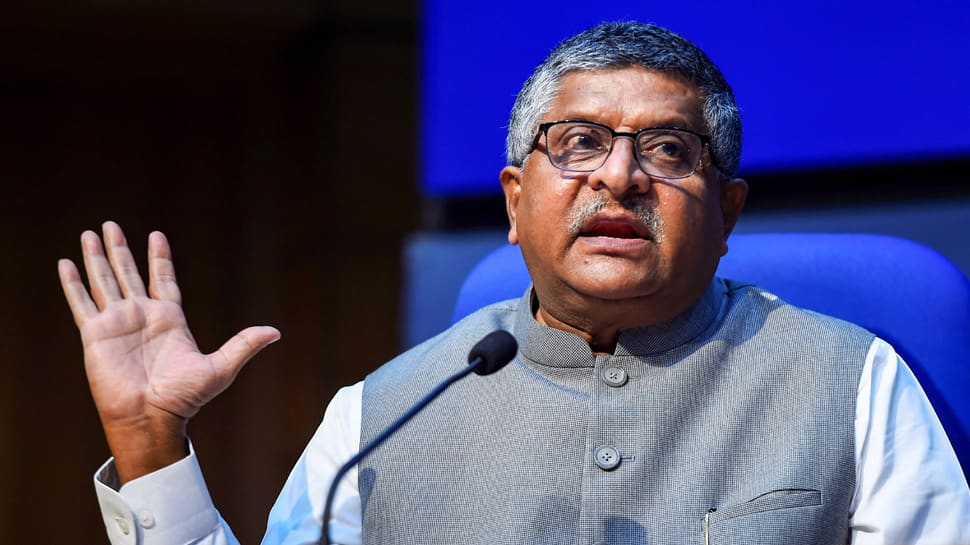 The Centre on Thursday announced new rules to curb misuse of social media platforms, amidst growing concerns around lack of transparency, accountability and rights of users related to these platforms. It mandated firms to appoint grievance officer, disclose the first originator of the mischievous information and remove, within 24 hours, content depicting nudity or morphed pictures of women.

The social media platforms upon being asked either by the court or by the government authority will be required to disclose the first originator of the mischievous tweet or a message said Union Minister Ravi Shankar Prasad. Concerns have been raised about rampant abuse of social media platforms and spread of fake news and the government is bringing in a "soft touch" regulation, IT Minister Ravi Shankar Prasad said while announcing the new guidelines.

READ | What is Voluntary User Verification Mechanism? Here's all about the govt provision on regulating social media content

As per the new rules, social media intermediaries have to appoint a grievance officer, who shall register complaints in 24 hours. The grievance redressal official must be resident in India, and monthly compliance reports will have to be filed by social media platforms.

READ | Social media welcome to do business in India, OTT content will be strictly monitored: Govt

Ensuring Online Safety and Dignity of Users, Especially Women Users: Intermediaries shall remove or disable access withing 24 hours of receipt of complaints of contents that exposes the private areas of individuals, show such individuals in full or partial nudity or in a sexual act or is in the nature of impersonation including morphed images etc. Such a complaint can be filed either by the individual or by any other person on his/her behalf.

Appoint a Resident Grievance Officer who shall perform the functions mentioned under the Grievance Redressal Mechanism. Such a person shall be a resident in India. Publish a monthly compliance report mentioning the details of complaints received and action taken on the complaints as well as details of contents removed proactively by the significant social media intermediary.

Significant social media intermediaries providing services primarily in the nature of messaging shall enable identification of the first originator of the information that is required only for the purposes of prevention, detection, investigation, prosecution or punishment of an offence related to sovereignty and integrity of India, the security of the State, friendly relations with foreign states, or public order or of incitement to an offence relating to the above or in relation with rape, sexually explicit material or child sexual abuse material punishable with imprisonment for a term of not less than five years. The intermediary shall not be required to disclose the contents of any message or any other information to the first originator. Significant social media intermediary shall have a physical contact address in India published on its website or mobile app or both.

National War Memorial’s 2nd anniversary: All you need to know about the monument