The Trinamool supremo, who has strongly opposed the amended citizenship law, said that she would urge other states to pass such a resolution. 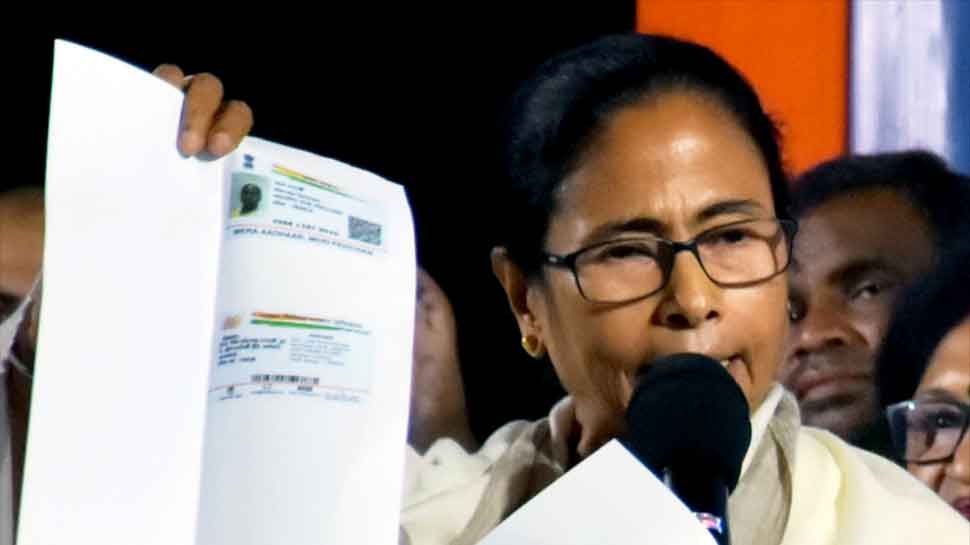 New Delhi: West Bengal Chief Minister Mamata Banerjee on Monday (January 20) announced that a resolution against Citizenship Amendment Act (CAA) would be passed in the state Assembly soon. The Trinamool supremo, who has strongly opposed the amended citizenship law, said that she would urge other states to pass such a resolution.

The CPI(M) government in Kerala and the Congress government in Punjab have already passed a resolution demanding to scrap the contentious CAA.

Meanwhile, the Congress government in Rajasthan has reportedly decided to move a resolution in the state Assembly against CAA in the Budget session beginning from January 24.

Maharashtra's Maha Vikas Aghadi (MVA) government led by Uddhav Thackeray is also planning to bring out such a resolution in the state assembly, news agency ANI has reported.

Besides, Madhya Pradesh and Chhattisgarh also also considering to bring in resolution in the legislative assemblies against the enforcement of the CAA, senior Congress leader Ahmad Patel had said earlier.

On January 22, Mamata is scheduled to take out a rally against the Citizenship Amendment Act, National Population Register and National Register of Citizens.

Hizbul Mujahideen on verge of being completely wiped out in south Kashmir: J&K DGP Dilbag Singh