Will Ram Mandir be built in Mecca Madina or Vatican City if not in Ayodhya: Ramdev

He added that this is a well-established fact that Ayodhya is Lord Ram's birthplace stating that the deity was the ancestor not just of the Hindus but of Muslims too. 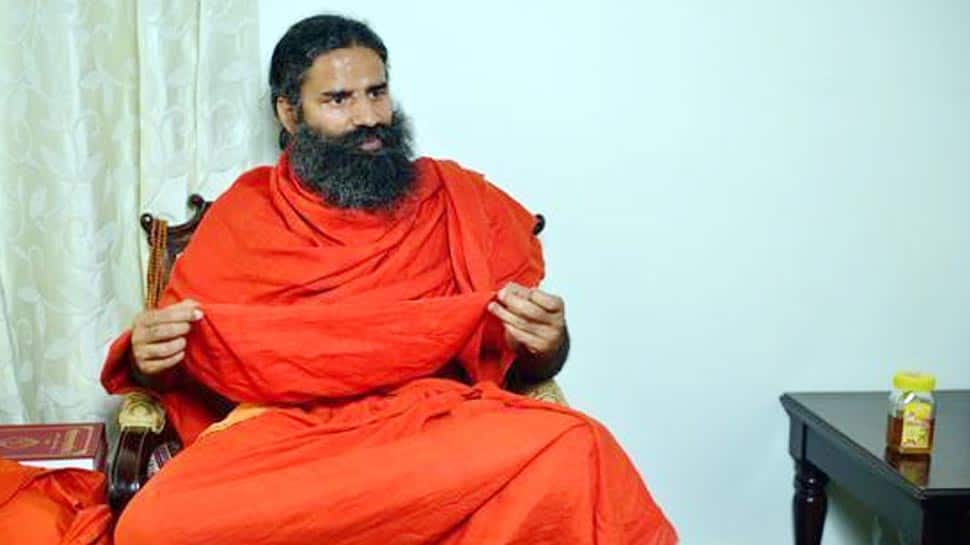 Reiterating his demand for the construction of Ram temple, Yoga guru Ramdev on Friday asked where else will the temple be built if not in Ayodhya. "I strongly believe that Ram Mandir must be built in Ayodhya. If not in Ayodhya, where would you build it? It is obvious that it will not come up at Mecca, Madina or Vatican City," Ramdev said.

He added that this is a well-established fact that Ayodhya is Lord Ram's birthplace stating that the deity was the ancestor not just of the Hindus but of Muslims too.

He said that the issue of the construction of the temple was linked to the nation's pride and not vote bank politics.

He had earlier said that law should soon be brought on Ram Mandir as people have lost their patience. He also warned that if the law is not brought, people may start building the temple themselves which may cause a communal disturbance. "People have lost patience. Bring a law for Ram Mandir or else people will start building it on their own. If people do that, communal harmony could be disturbed. I believe there is no opposition to Ram in the country, all Hindus, Muslims and Christians are his descendants,” he had said.

Meanwhile, the opposition Congress hit back at Ramdev saying religious leaders like him were "beneficiaries" of the ruling BJP and make such statements to help the party win the polls.

"People like Baba Ramdev are the beneficiaries of the ruling BJP. Such Babas have once again come out to help the BJP and Modi government ahead of polls so that more benefits can be reaped for the next five years," Gujarat Congress spokesperson Manish Doshi said.