The theme for 2019 is “Air pollution”. Every year a different country hosts the event where the official celebrations take place. 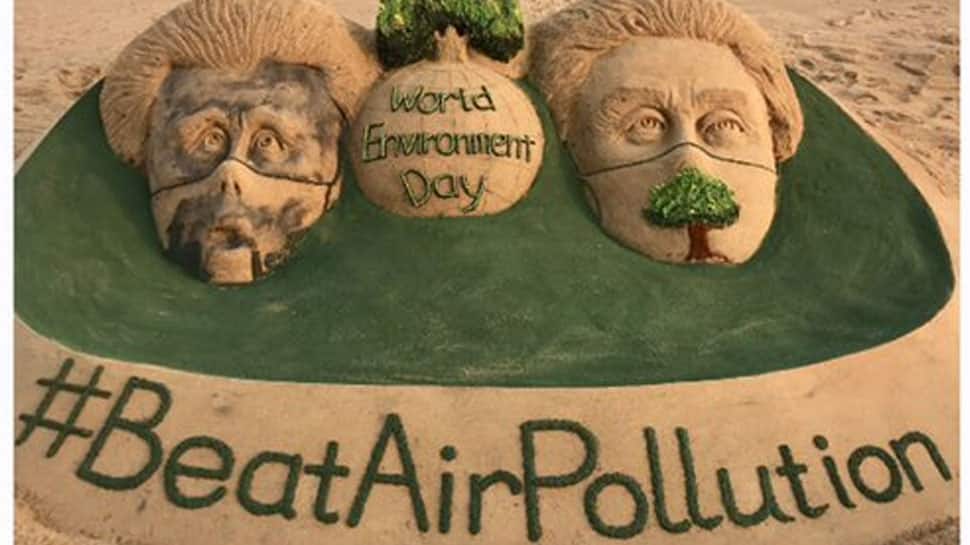 The World Environment Day, celebrated every year on June 5, is the United Nation's (UN) primary channel that encourages worldwide awareness and action for the protection of our environment. The campaign was first held in 1974 with the theme "Only One Earth". It has been a flagship campaign for raising awareness on emerging environmental issues from marine pollution, human overpopulation, and global warming, to sustainable consumption and wildlife crime.

It has grown to become a global platform for public outreach, with participation and celebration in over 100 countries. Each year, it has a new theme that governments, corporations, communities, NGOs, and celebrities adopt to advocate environmental causes.

The campaign each year is organized around a theme that draws attention to a particularly pressing environmental concern. The theme for 2019 is “Air pollution”. Every year a different country hosts the event where the official celebrations take place. The focus on the host country helps highlight the environmental challenges it faces and supports worldwide efforts to address them. This year's host is China.

According to the UN, climate change is the major cause of the decline of Andean glaciers and air pollution adds to it. Reducing wildfires and emissions from industries and agriculture can help save these giant water reservoirs, said the UN.

The theme for 2018 was "Plastic Pollution" and the host country was India. This theme aimed to change the everyday lives of the people by reducing the heavy burden of plastic pollution. The Indian government has pledged to eliminate all single use of plastic in India by 2022.

PM Modi tweeted, "Our Planet and Environment is something we all cherish greatly. Today on #WorldEnvironmentDay, we reiterate our commitment to ensure a cleaner planet. Living in harmony with nature will lead to a better future."

"On #WorldEnvironmentDay, we reaffirm our commitment to a cleaner and sustainable planet. Living in harmony with nature is a part of the Indian ethos. India is committed to addressing climate change and bequeathing a greener, eco-friendly habitat to our children," tweeted President Kovind.