Babita Phogat, who is an award-winning wrestler, has been a vocal supporter of the BJP. 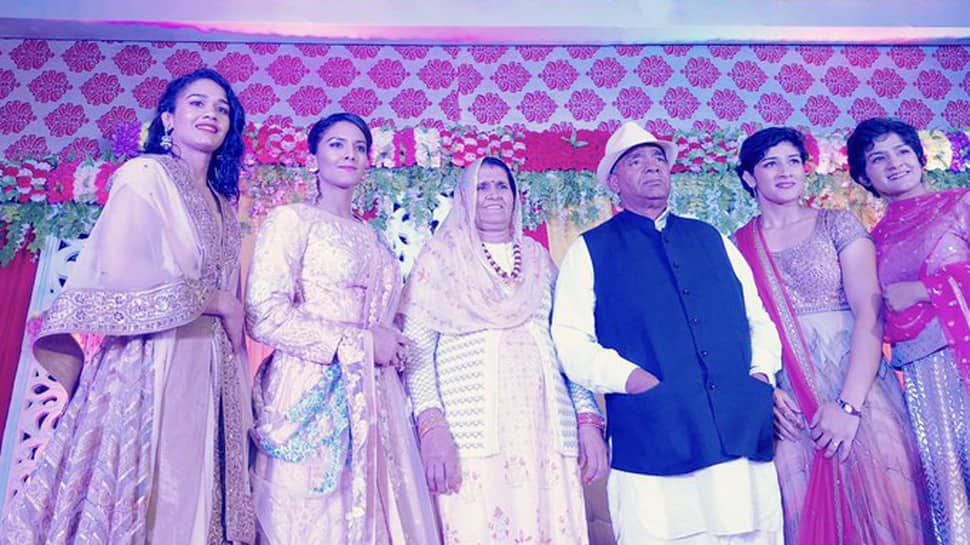 International wrestler Babita Phogat and her father Mahavir Singh Phogat are slated to join the Bharatiya Janata Party (BJP). They will join the ruling party in the presence of BJP working president JP Nadda in the national capital on Monday.

Mahavir Singh Phogat was earlier a member of the Jannayak Janata Party (JJP), which was founded by Dushyant Chautala in Haryana in December 2018. Phogat was made the head of the sports wing of the party.

The Phogats will join the BJP at Haryana Bhawan in the national capital.

Babita Phogat, who is an award-winning wrestler, has been a vocal supporter of the BJP. After Prime Minister Narendra Modi-led NDA government at the Centre scrapped Article 370, which provided special status to Jammu and Kashmir, she had voiced her support on microblogging site Twitter.