PM Modi and Chinese President Xi Jinping will hold an informal summit in China's Wuhan city from April 27 to 28. 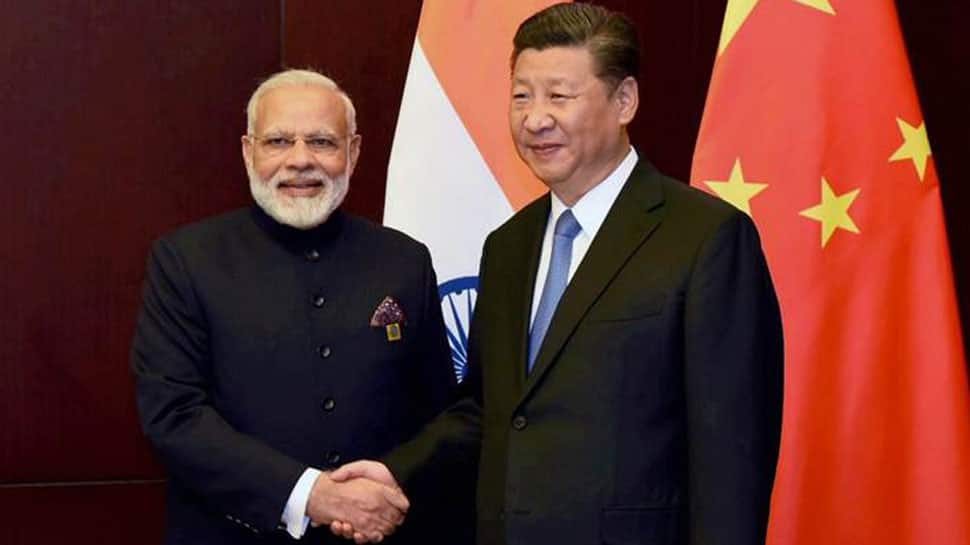 Beijing: China on Monday said President Xi Jinping and Prime Minister Narendra Modi will discuss the threat of rising protectionism and the 'unprecedented' changes in the world in the past 100 years at their informal summit at Wuhan.

"During the meeting, the two leaders will discuss the changes that have taken place and which are unprecedented in the past 100 years to exchange views on the strategic overarching long-term issues concerning over bilateral ties," Chinese foreign ministry spokesman Lu Kang said.

"This will bring a positive influence to regional and world peace, stability and development and bring more benefits to the people of both countries," he added.

As to the background against which this meeting will be held, Lu said, "I believe you are also clear that the world is now faced with rampant unilateralism as well as the rising protectionism in the process of globalisation. All these new trends in the world have to be closely followed and debated. Against such backdrop, China and India have a lot to discuss. We are newly emerging markets as well as developing countries with big population. So we believe the two countries will continue to uphold the globalisation so that it is more inclusive. So we have a lot of shared interests, concerns and positions," Lu said, as per PTI.

At Wuhan, the two leaders will "exchange views on overarching long-term strategic issues as well as the latest trends in the world so that the world will develop in a more stable way. All these new trends in the world have been closely followed and debated, he went on to say, in an apparent reference to a host of measures initiated by US President Donald Trump in his 'America First' policy leading to a lot of protectionist measures including the current trade spate between the China and US.

Lu was responding to question whether there will be a joint message related to trade and protectionism, especially against US unilateral protectionism after the meeting between PM Modi and Xi.

They will hold an informal summit from April 27 to 28, China's Foreign Minister Wang Yi had announced on Sunday. PM Modi will be visiting the central Chinese city at the invitation of President Xi, he had said at a joint media event with External Affairs Minister Sushma Swaraj.

EAM @SushmaSwaraj : Prime Minister of India @narendramodi will visit China on 27 & 28 April for an Informal Summit with President of China Xi Jinping in the city of Wuhan. pic.twitter.com/SUs2VSAVDO

EAM @SushmaSwaraj : The informal Summit will be an important occasion for them to exchange views on bilateral and international matters from an over-arching and long-term perspective with the objective of enhancing mutual communication at the level of leaders. pic.twitter.com/vD786LCelf

"The informal summit will be an important occasion for them to exchange views on bilateral and international matters from an over-arching and long-term perspective with the objective of enhancing mutual communication at the level of leaders," Swaraj had said.

Meanwhile, the EAM and Yi on Sunday discussed a host of bilateral issues and ways to step up the pace of high-level interactions to improve the relationship. "We will work closely with the Chinese leadership to take India-China cooperation to new heights," Swaraj had said

Following the Dokalam standoff in 2017 both countries have increased dialogue to scale down tensions and improve relations with talks at various levels.