Reena Dwivedi became an internet sensation during the Lok Sabha election 2019 when pictures of her in a yellow sari went viral. 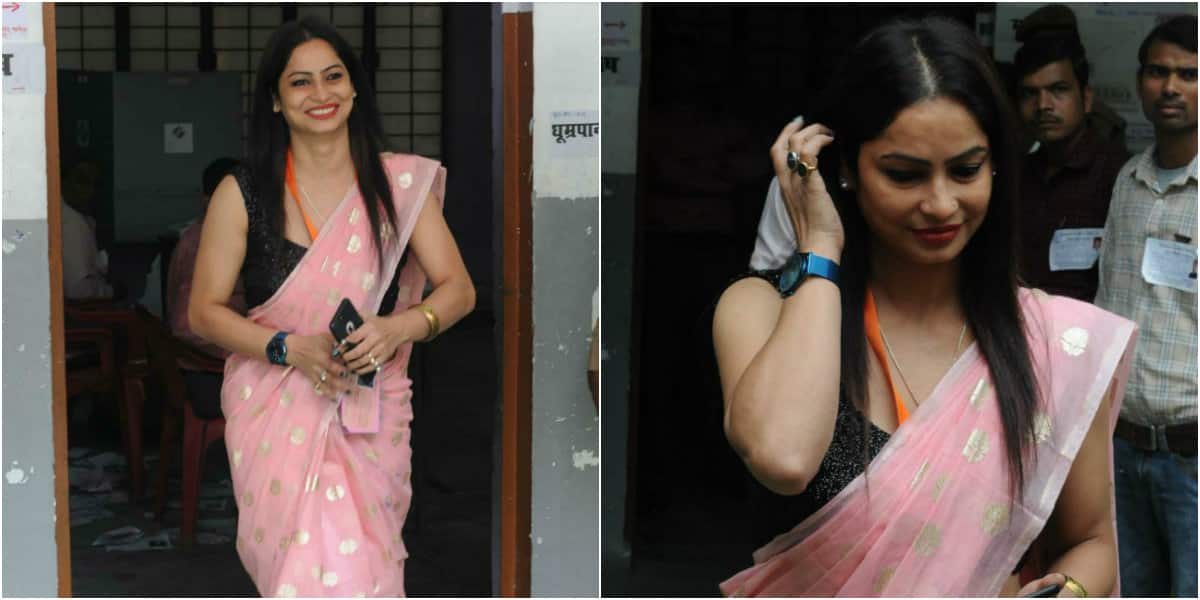 New Delhi: On Monday, when by-elections in 11 Assembly constituencies in Uttar Pradesh were conducted, the spotlight followed Public Works Department (PWD) officer Reena Dwivedi once again at a voting centre in Lucknow.

Yes, Reena Dwivedi. The poll official who became an internet sensation during the Lok Sabha election 2019 when pictures of her in a yellow sari went viral. She was on poll duty when she was clicked by the photographers and on Monday too, she broke the internet while at work. This time, Reena was spotted in a pink sari.

She was deputed in Lucknow's Krishna Nagar area. She paired her pink sari with a black blouse and sported a million-dollar smile as she got clicked at the voting centre. 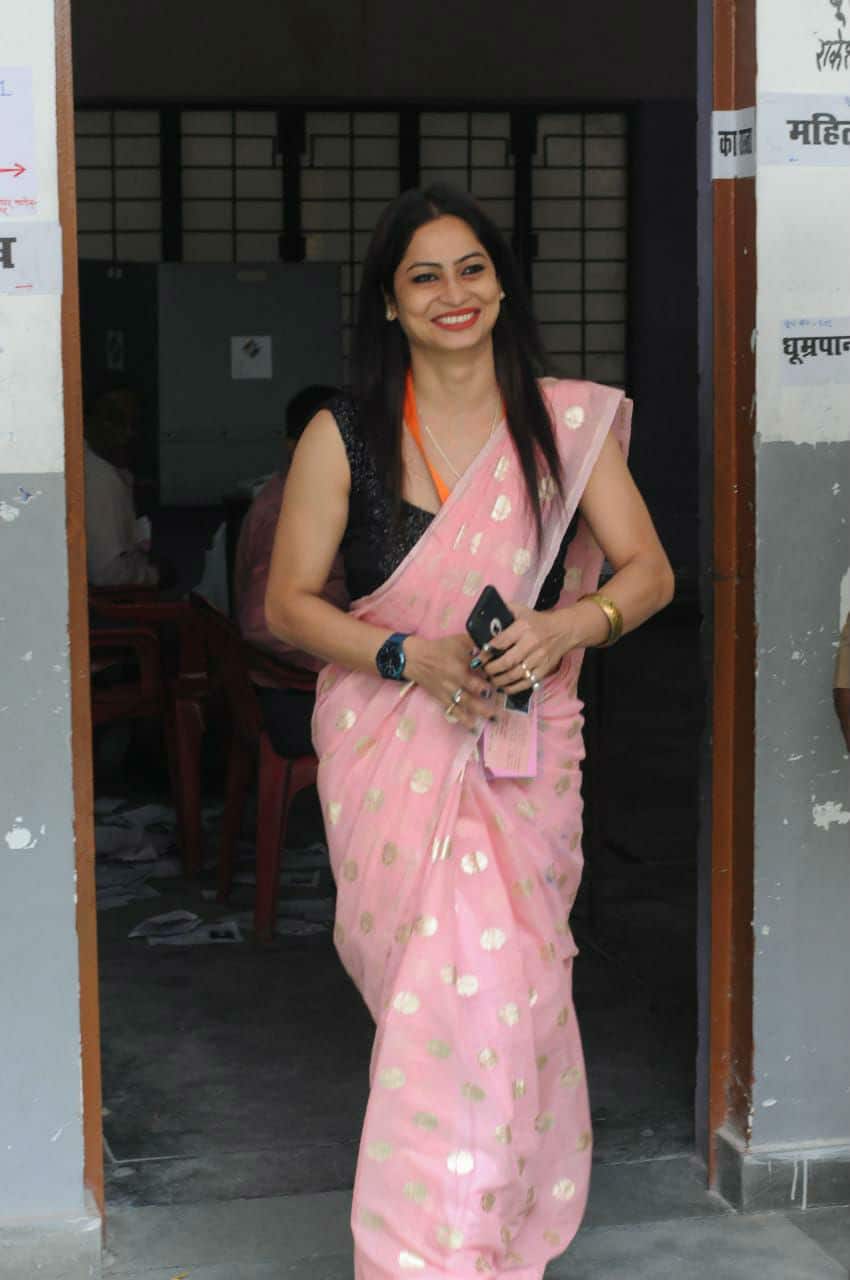 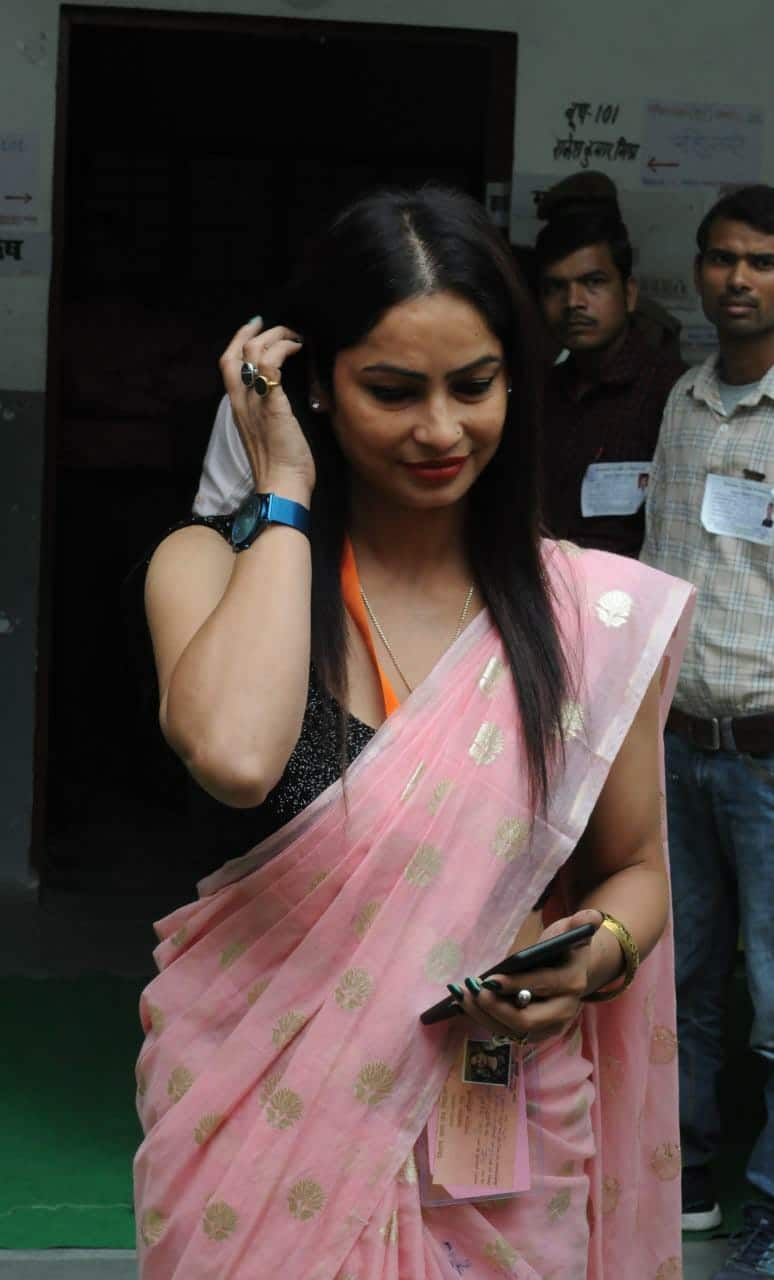 Some months after the Lok Sabha polls, Reena featured on the trends list for her viral dance on Haryanavi singer-dancer Sapna Chaudhary's blockbuster song 'Teri Aakhya Ka Yo Kajal'.

The Assembly bypolls were necessitated after some MLAs won the Lok Sabha elections and resigned as members of the state assembly. The Ghosi Assembly seat fell vacant following the resignation of MLA Phagu Chauhan after he was appointed the Governor of Bihar.