Kerala on Thursday reported as many as 13 confirmed cases of Zika virus in the state, know the symptoms, treatment and other details related to the disease. 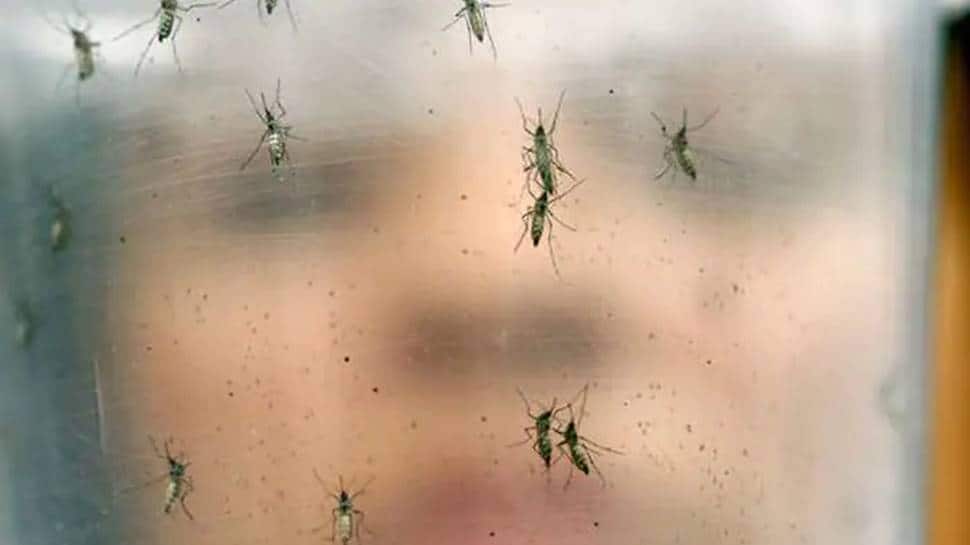 New Delhi: Amid the ongoing COVID-19 pandemic, Kerala on Thursday reported as many as 13 confirmed cases of Zika virus in the state. The state Health Minister Veena George told reporter that a 24-year-old pregnant woman had tested positive for the Zika virus in Thiruvananthapuram while 13 of 19 also tested positive for the virus. The samples have been sent to NIV, Pune.

Know the symptoms, treatment and other details related to Zika Virus.

What is Zika virus?

Zika virus spreads mostly by the bite of an infected Aedes species mosquito, which bites during the day. The same mosquito transmits other diseases like dengue, chikungunya and yellow fever. Notably, the virus can be passed from a pregnant woman to her fetus and can cause infants to be born with microcephaly and other congenital malformations.

It is also associated with other complications of pregnancy including preterm birth and miscarriage. According to the US Centers for Disease Control and Prevention (CDC), people infected with the Zika virus can also transmit the disease to their sex partners.

Most people with Zika virus infection do not develop any symptom, according to the World Health Organization (WHO).

The incubation period of Zika virus is estimated to be 3 to 14 days and the symptoms typically last for 2 to 7 days, as per experts.

Though, there is no specific medicine or vaccine for Zika virus. Here’s what one need's to do:

* Immediately, treat the symptoms.
* Get ample amount of rest.
* Drink enough fluids to stay hydrated.
* Take medicine such as acetaminophen (Tylenol®) to reduce fever and pain.
* Do not take aspirin and other non-steroidal anti-inflammatory drugs (NSAIDS) until dengue can be ruled out to reduce the risk of bleeding.
* If you are taking medicine for another medical condition, talk to your healthcare provider before taking any other additional medication.

How to prevent the Zika viral infection?

The virus infection can only be prevented by avoiding mosquito bites. Special attention should be given to prevent mosquito bites among pregnant women, women of reproductive age, and young children, advices WHO.

In India, the first local outbreak of Zika virus was reported in Ahmedabad in January 2017 and the second in Tamil Nadu’s Krishnagiri district in July, 2017. Though this is the first time that Zika virus has been reported in Kerala.