After almost 30 years, a Kashmiri Pandit returns home in Jammu and Kashmir's Srinagar

The man, Roshan Lal Mawa, returned to his ancestral home in Zaina Kadal downtown in Srinagar on Wednesday.

In a moment of nostalgia, a 70-year-old Kashmiri Pandit has returned to his Srinagar home in Jammu and Kashmir, after a gap of nearly 30 years.

The man, Roshan Lal Mawa, returned to his ancestral home in Zaina Kadal downtown in Srinagar on Wednesday.

Mawa, who like other Kashmiri Pandits, migrated in the 1990s when an armed conflict started in the state. He was injured on October 13, 1990, when unidentified gunmen fired at him at his shop and left him grievously injured. He was shifted to SMHS hospital in Srinagar for treatment. 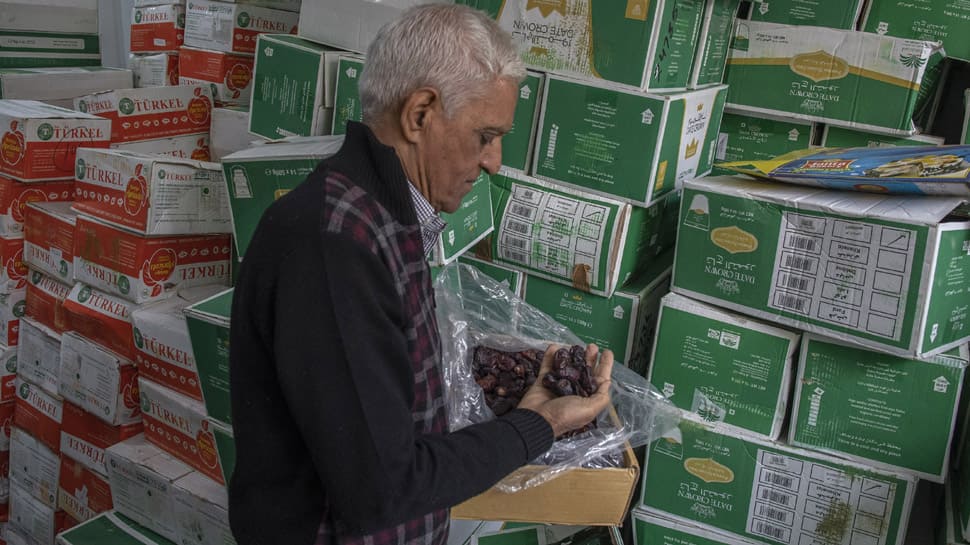 Later, Mawa had moved to New Delhi where he set up his business.

On returning to Srinagar, Mawa said he is happy to return home and wants to live for the rest of his life in the state. He has reopened his shop after almost three decades and has set-up his business in spices. 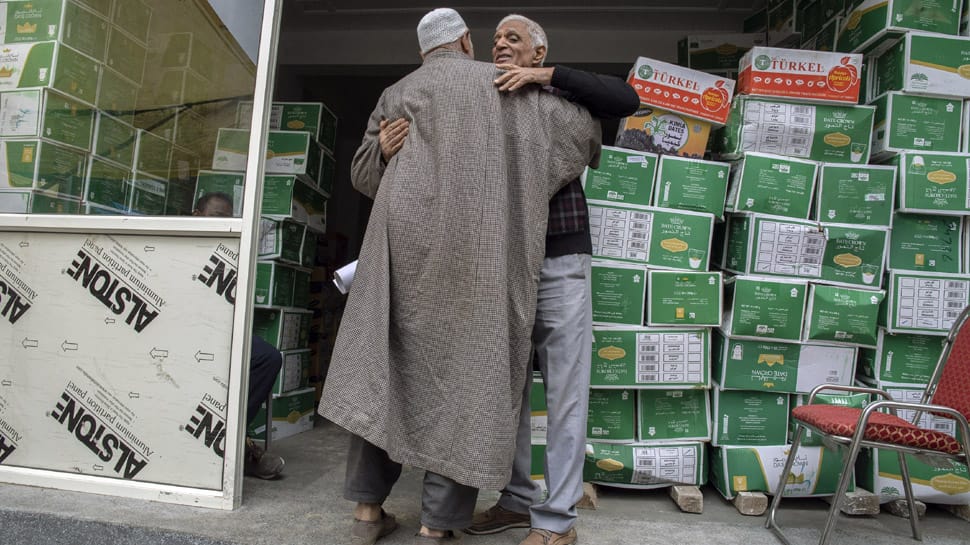 Mawa has appealed to other Kashmiri Pandit families to return.

A local resident, Showkat, said that he like others in the area are happy on Mawa's return. He said many people rushed to Mawa's shop and greeted him after his return.