The event concluded with the mesmerizing sufi performances by the “Nooran Sisters”, who touched and elated the souls of all the attendees to ‘a mystic environment’. 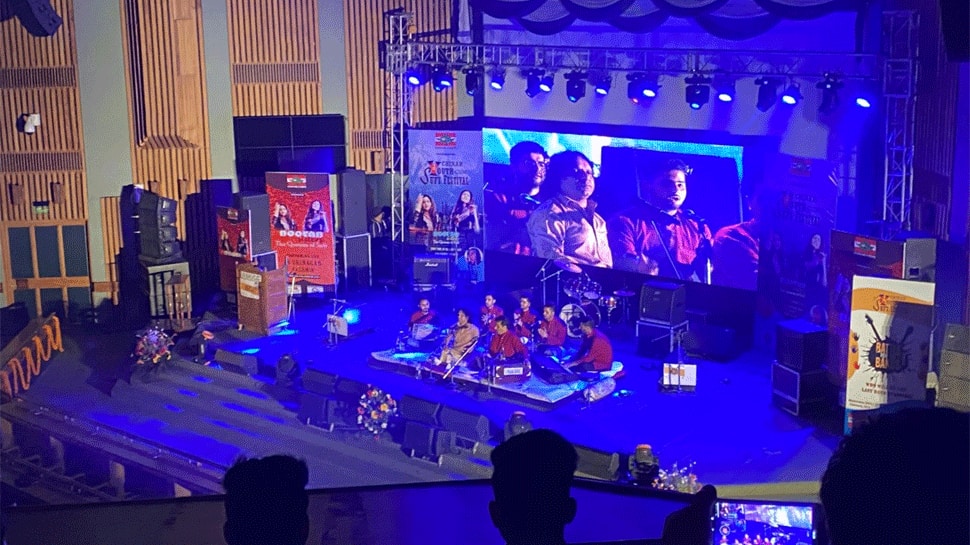 SRINAGAR: In order to  encourage and felicitate young talent, the Indian Army organised a music concert in Kashmir during which memorable performances by the famous “Nooran Sisters” and other bands enthralled the audience. 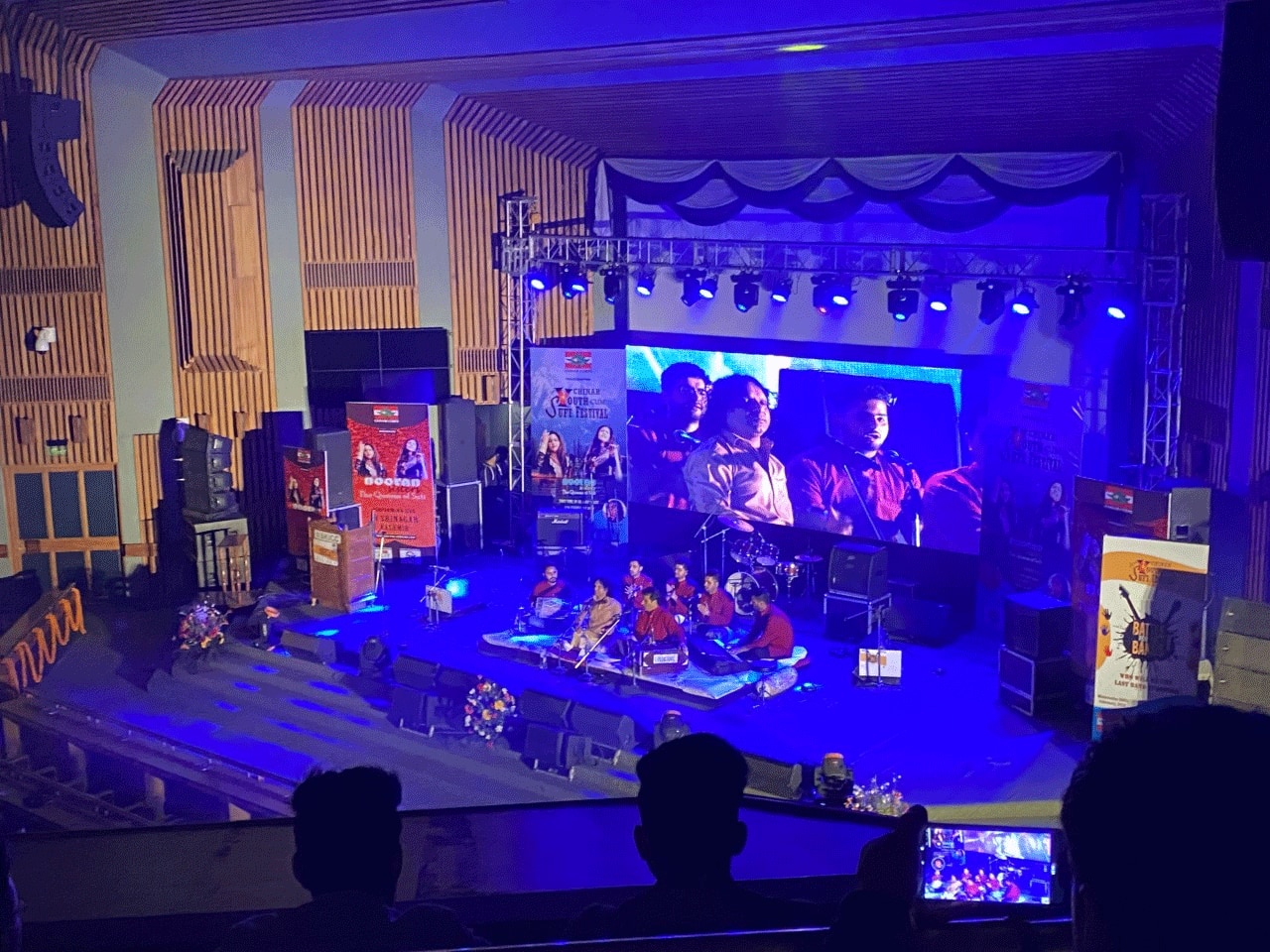 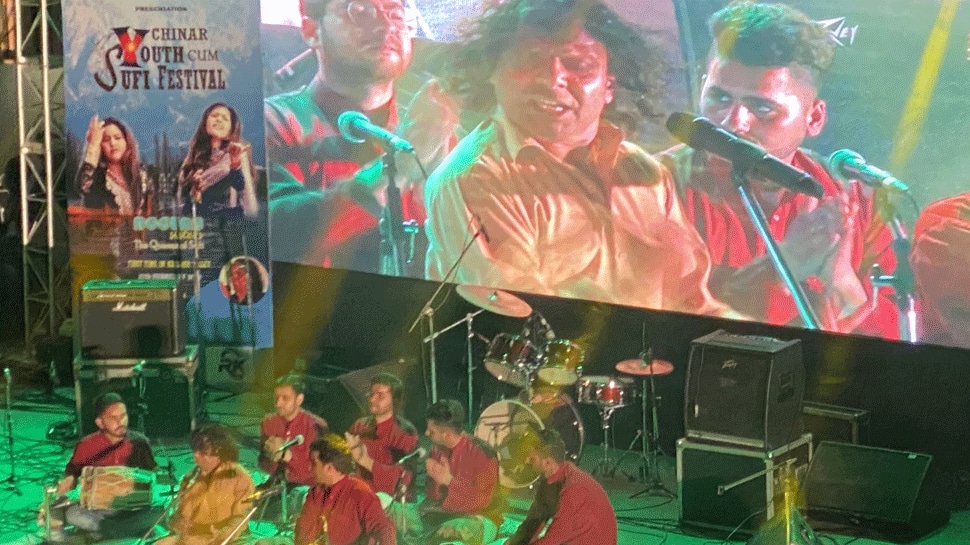 The two-day saw the youth bands of Kashmir churn out multiple melodious and soul touching renditions.

“It is an evening of Kashmiri culture, Sufiyat and Kashmiriyat. I wish that every Kashmiri comes forth and enjoys the beauty of Kashmir and its soulful music. Though the Nooran Sisters are also performing but my heart goes out to every young Kashmiri, the young boys and girls who are creating soulful melodies from their heart,” Lt Gen KJS Dhillon said. 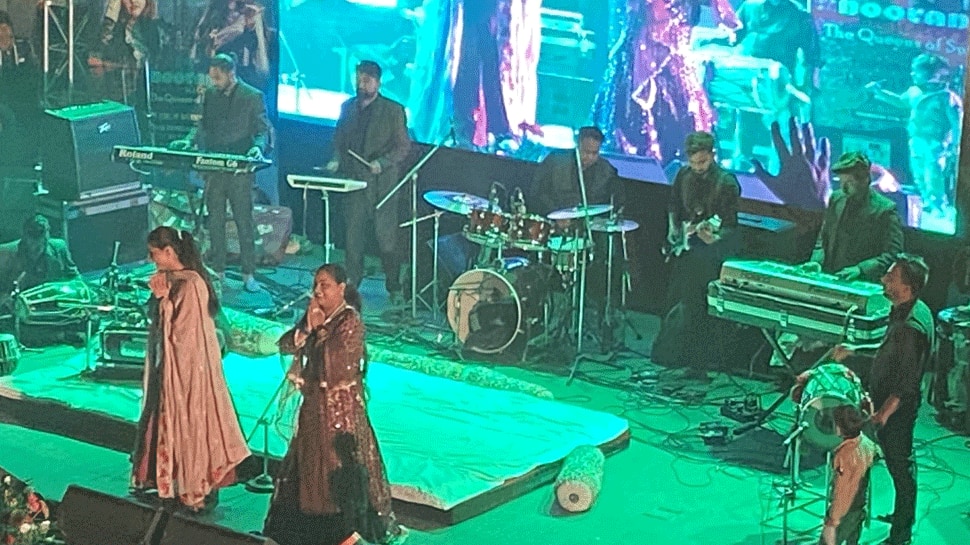 On the occasion, the young achievers of Kashmir in fields of arts, culture and sports were also felicitated by the dignitaries present. 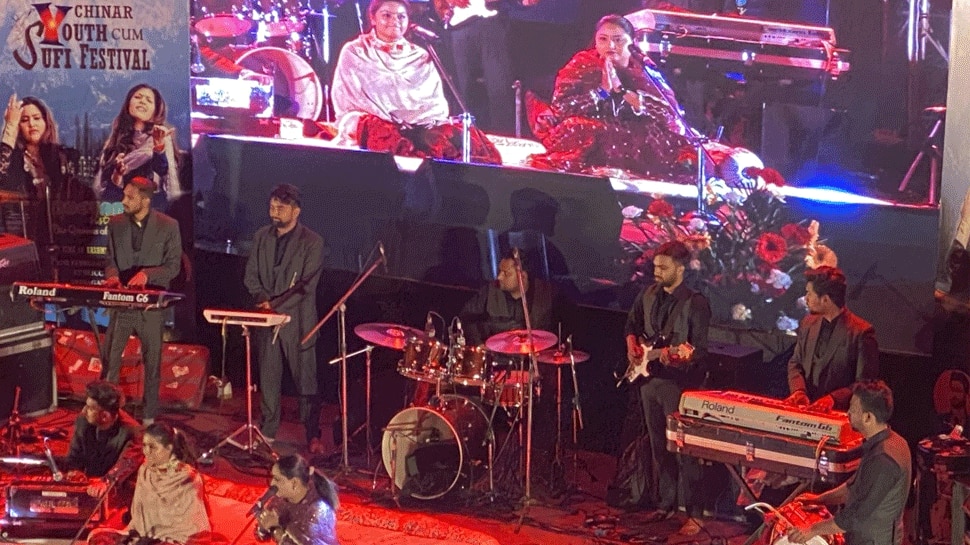 The event concluded with the mesmerizing sufi performances by the “Nooran Sisters”, who touched and elated the souls of all the attendees to ‘a mystic environment’.

The event was first initiated under the stewardship of ex J&K Governor NN Vohra during which several local bands participated in the festival, showcasing their talent.