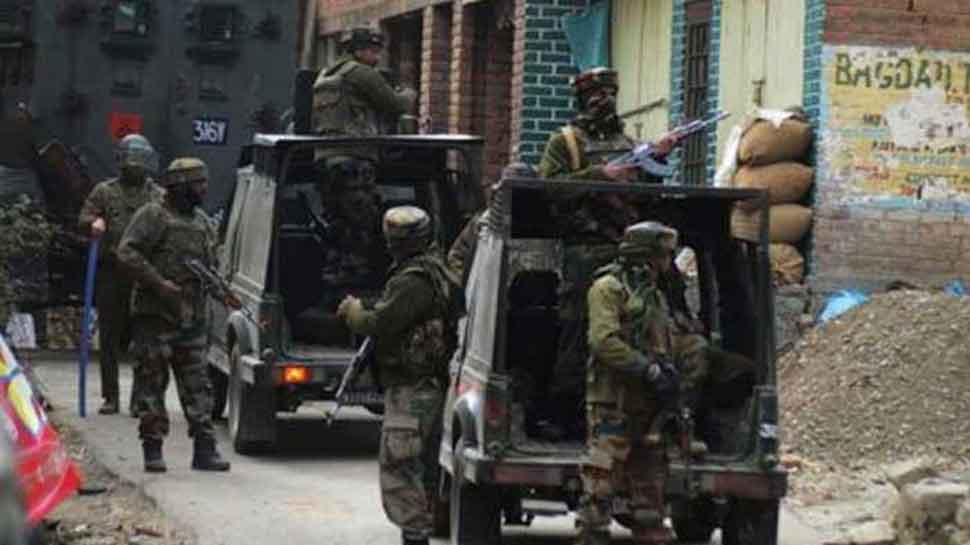 New Delhi: The security forces have killed at least two terrorists in an encounter that broke out in Bandipora district of north Kashmir. The gunbattle between the security forces and terrorists, that started on Sunday afternoon, had continued till the late evening. However, it resumed in the wee hours on Monday and was going on till the last report came in.

As per sources, at least two to three other terrorists are believed to be hiding in the area and an operation to nab them is currently underway.

The encounter broke out in the Lawdoora area of Bandipora on Sunday afternoon. The gunfire had started when security forces launched a search operation in Lawdara village following specific information about the presence of some terrorists. The terrorists opened fire on the security forces who retaliated strongly.