The ceasefire violation in the Nowshera sector has been reported for a fourth consecutive day. 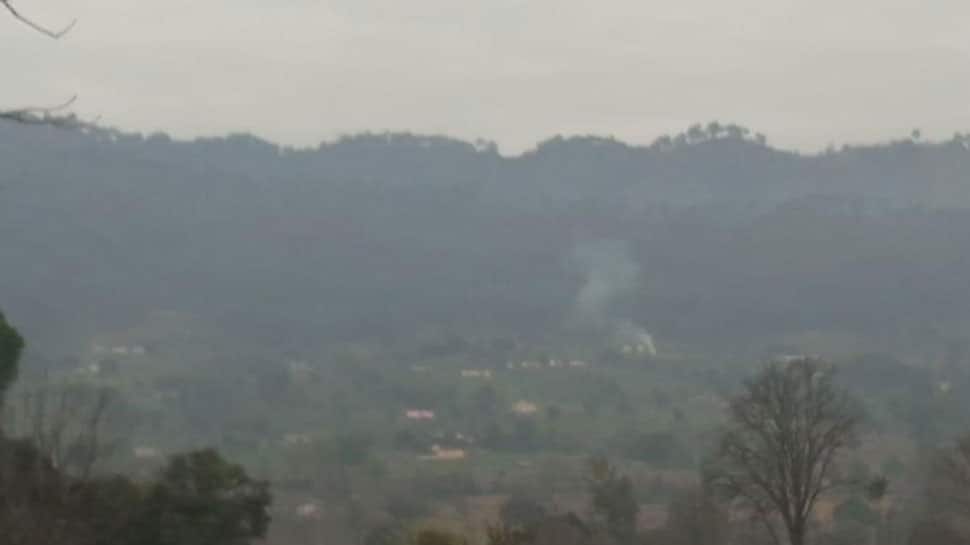 Srinagar: Hours after Indian Air Forces' major airstrikes operation, Pakistan on Tuesday violated ceasefire near the Line of Control in Jammu and Kashmir. Ceasefire violations have been reported from Nowshera, Akhnoor, Krishna Ghati sectors of the state.

The ceasefire violation in the Nowshera sector has been reported for a fourth consecutive day. And, the ceasefire in the Krishna Ghati sector was reported at 5:30 pm.

Pakistan continues to violate the ceasefire understanding of 2003 despite repeated calls for restraint and adherence to the agreement during flag meetings between the border guarding forces of the two countries.

Amid mounting tension between India and Pakistan following the deadly Pulwama terror attack and increasing ceasefire violations, the people along the LoC and the International Border (IB) in this region are living under intense fear.