According to the SSP, Ahmed was earlier connected with Al-Inquilab, but he surrendered in 1998. 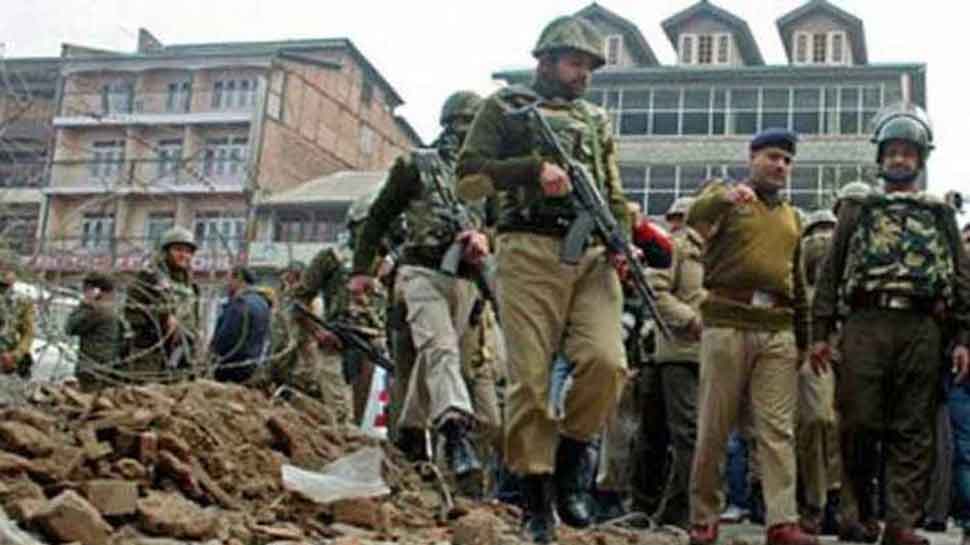 Samba; A forest officer, who earlier surrendered as a 'terrorist', has been arrested by Samba Police on the suspicion of him being involved in terror activities in the region. After surrendering before the Jammu and Police in 1998, Parvez Ahmed, 53-year-old had joined the mainstream and got a government job under 'surrender policy'.

"He was found in such a place where he should not be present that is why we developed a doubt on him. We are also verifying the other inputs as well," Shakti Pathak, SSP Samba, told ANI.

According to the SSP, Ahmed was earlier connected with Al-Inquilab, but he surrendered in 1998. "After he surrendered, he was given a government job as a forest officer. Recently after verification, we found that he has been absent from his duties for some time," he said.

According to the police records, Ahmed is mentally unstable. Further investigation is underway.