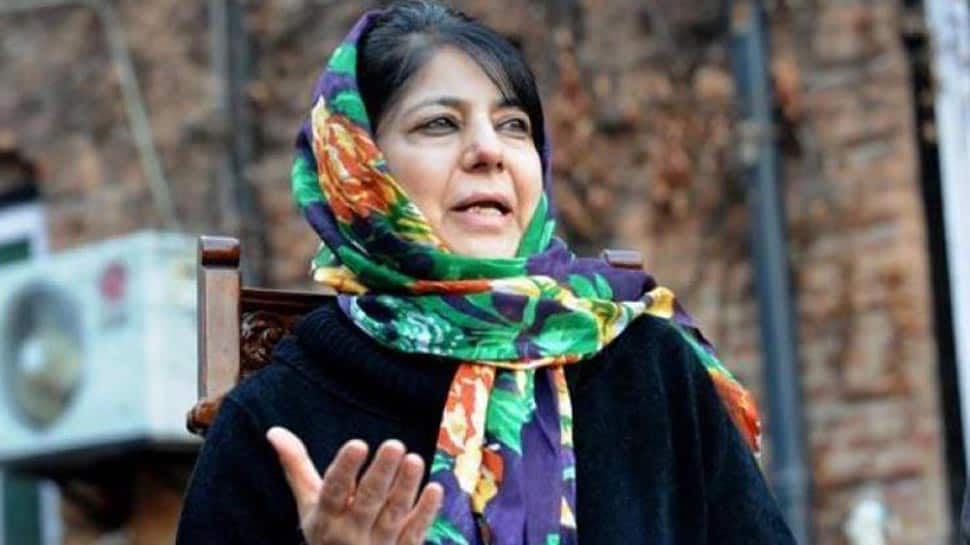 SRINAGAR: In an open plea, Jammu and Kashmir Chief Minister Mehbooba Mufti requested Prime Minister Narendra Modi and Pakistan to bury the hatchet and become friends for the sake of local Kashmiris and jawans on the border.

Pained to hear that four policeman have been killed in an IED explosion in Sopore. My deepest condolences to their families.

The policemen were on patrol duty when the IED, planted by militants, went off near a shop in a lane between the 'Chotta Bazaar' and 'Bada Bazaar' in Sopore.

In a pre-dawn strike on December 31, 2017, five CRPF men were killed when heavily armed terrorists stormed the camp of the paramilitary force at Lethpora. The attack was claimed by Pakistan-based Jaish-e- Mohammed.