As per the MHA data, from 2014 till 2018 there have been 1213 incidents involving terrorists in Jammu and Kashmir. 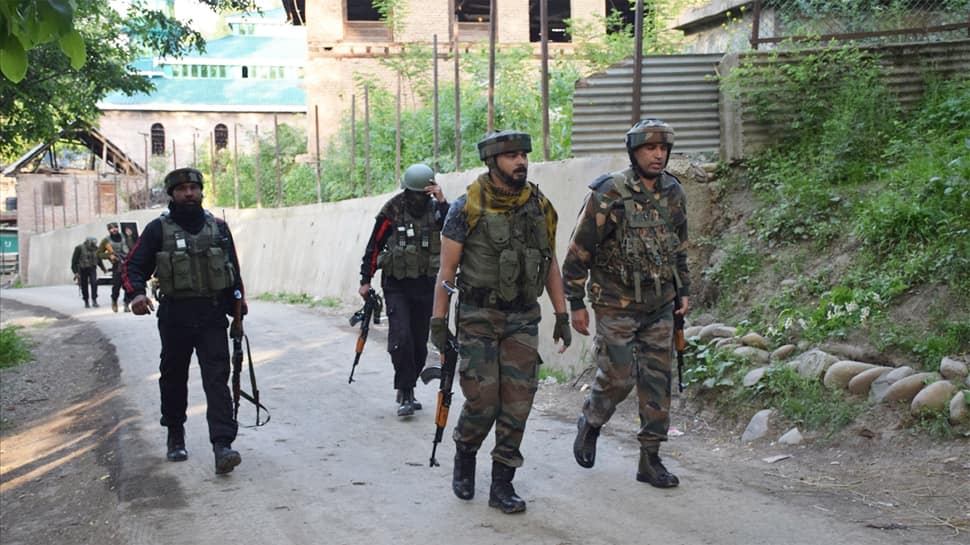 Around 300 terrorists are active in Jammu and Kashmir and are being helped by some locals, the Ministry of Home Affairs (MHA) said in a statement in Lok Sabha. Minister of Home Affairs Hansraj Ahir in his reply said that the government has adopted a policy of zero tolerance towards terrorism and effective response is given by the security forces to counter terrorist activities.

The government has also implemented a number of measures to mainstream the youth including providing employment opportunities, sports and cultural activities and youth exchange programme 80,068 crore has been provided under the PM development package.

The number of infiltration attempts from across the border in the state of Jammu and Kashmir during 2017 and 2018 are 419 and 302 respectively.

Jammu and Kashmir: Militant killed in encounter with security forces in Pulwama