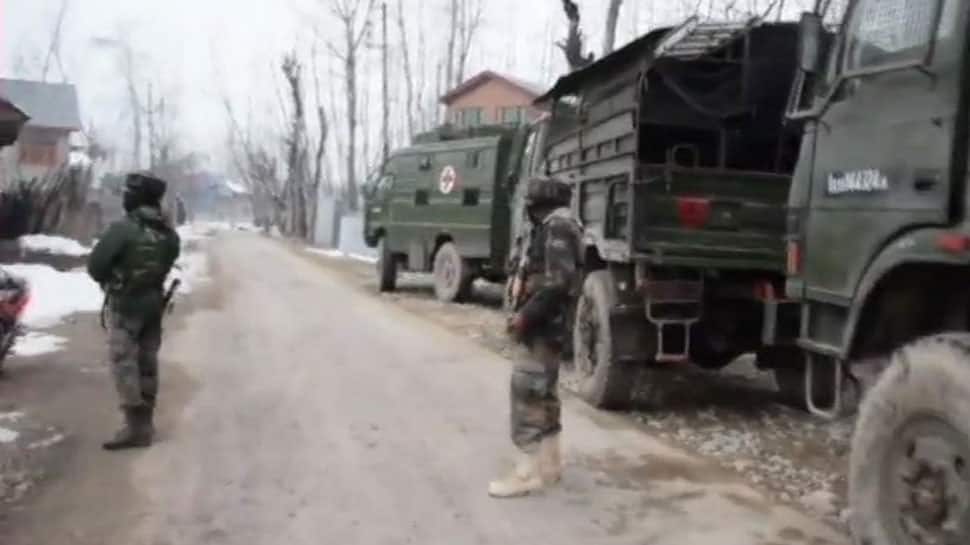 The mortal remains of nearly 40 CRPF personnel, wrapped in tricolour, were brought to Palam airport on Friday evening.

Most of the soldiers, who fell victim to the dastardly terror attack in Pulwama that shook the nation, hailed from Uttar Pradesh.

Ten of the 40 martyred soldiers were from Uttar Pradesh, five from Rajasthan, four were from Punjab while two each belonged to Maharashtra and Uttarakhand.

Nearly 40  CRPF personnel were killed after a suicide bomber attacked a CRPF convoy in Jammu and Kashmir`s Pulwama district with a vehicle laden with explosives.

JeM, a Pakistan-based terrorist group, claimed the responsibility for the attack which left the bus extensively damaged in the blast.

Reflecting the outrage in the country, Prime Minister Modi earlier on Friday said, "The blood of Indians is boiling." He issued a clear warning to Pakistan, declaring that the "guardians" of the perpetrators of the Pulwama terror attack will be "definitely punished."