One more terrorist was killed by the security forces in the encounter which broke out in Jammu and Kashmir’s Kulgam district, taking the total number of terrorists eliminated on Saturday to two. 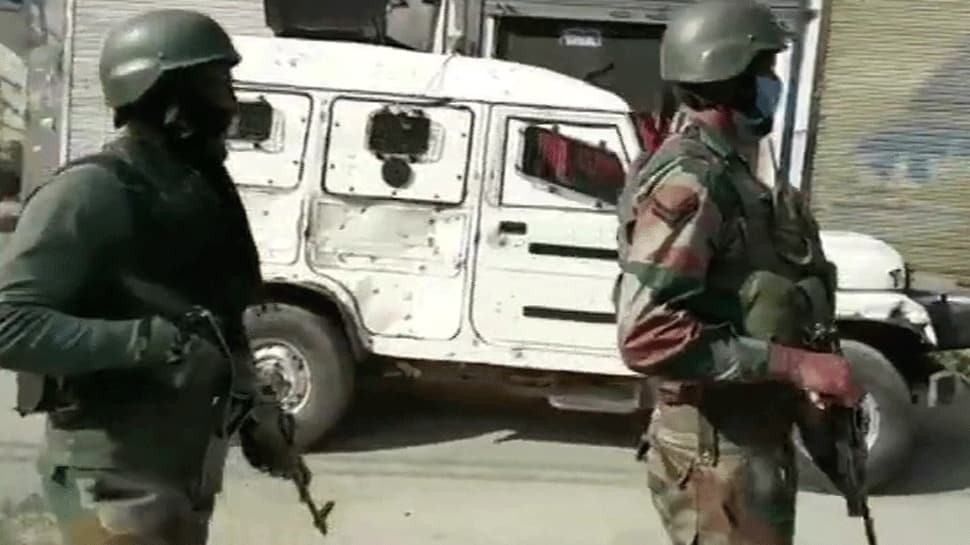 The second terrorist was killed after he refused to surrender despite appeals by his family members, said the J&K Police.

Sharing more information, IGP (Kashmir Range), J&K Police said, “The operation was halted for few hours as we brought second terrorist’s family to the encounter site, so that his family could persuade him to surrender. However, the trapped terrorist refused to surrender.”

Earlier during the exchange of fire, one terrorist was killed and three security forces personnel got minor injuries.

The security forces had launched a cordon-and-search operation in the Arrah area of Kulgam district of south Kashmir on Saturday after receiving specific information about the presence of terrorists there, the J&K Police said.

As the forces were conducting searches in the area, the terrorists fired upon them. The forces retaliated, ensuing a gunfight in which two terrorists were killed, a J&K Police official said.

During the operation, three security forces personnel got injured and they were rushed to a nearby hospital, he added. He said the search operation was going on.

In a related development, the police recovered a huge cache of arms and ammunition in Rajouri district of Jammu and Kashmir today.

UBGLs (under-barrel grenade launcher), UBGL grenades, AK magazine, pistols, detonators with IED making materials and a pressure mine, along with other arms and ammunition were recovered by forces from Rajouri today.

It may be noted that as many as 122 terrorists have been killed so far this year in the Kashmir Valley.