Woman shot dead by terrorists in Jammu and Kashmir's Shopian

A 25-year-old woman was shot dead by terrorists in Jammu and Kashmir's Shopian district. The incident took place on Thursday night. 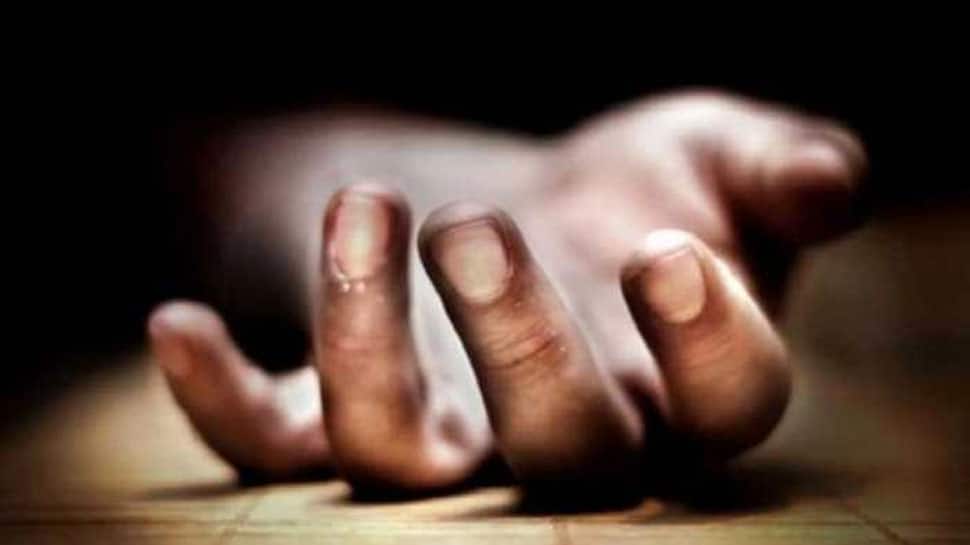 Srinagar: A 25-year-old woman was shot dead by terrorists in Jammu and Kashmir's Shopian district. The incident took place on Thursday night.

The victim has been identified as Ishrat Muneer, daughter of Muneer Ahmad Dar, a resident of Dangerpora, Pulwama. She was shot at from point-blank range.

The terrorists also captured a video of the act and circulated it on the social media.

The body of the woman was retrieved by police from Dragad area of Zainapora in Shopian.

According to a police spokesperson, the video of the shooting surfaced in several social media platforms late on Thursday evening and police are ascertaining the details.

The woman is related to Al-badr commander Zeenat ul Islam, who was killed in an encounter last month, said a senior police officer.

Police have registered a case under relevant sections of law and initiated an investigation into the incident.