Top Naxalite, mastermind of Latehar attack on security personnel in 2013, surrenders in Jharkhand

Top Naxalite Kamlesh Ganjhu alias Birsai was the mastermind behind the killing of 17 security personnel in 2013 in Jharkhand's Latehar district. 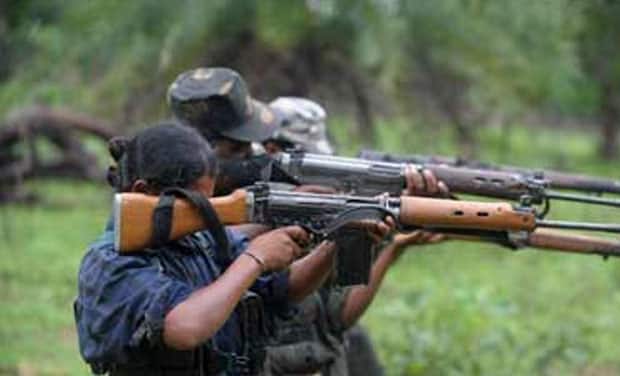 He was active in three states - Jharkhand, Bihar and Chhattisgarh.

Birsai's wife Raj Kumari was also present during the surrender.

He was a military commission secretary and second-in-command of the banned Communist Party of India-Maoist (CPI-Maoist) group.

Birsai joined the group in 1993 at age nine.

He was the mastermind behind the killing of 17 security personnel in 2013 in Jharkhand's Latehar district.

He is facing 44 cases in Latehar and 33 cases in Garwah district.

More than 60 Maoist rebels have surrendered in Jharkhand in the last three years.

Maoist rebels are active in 18 of the state's 24 districts.

SC fumes over trial through WhatsApp in Jharkhand court, asks if it’s a joke