Pro-Kannada outfits call for Karnataka Bandh on Saturday; check what will remain open

Karnataka bandh: The pro-Kannada organisations have called for bandh on Saturday. 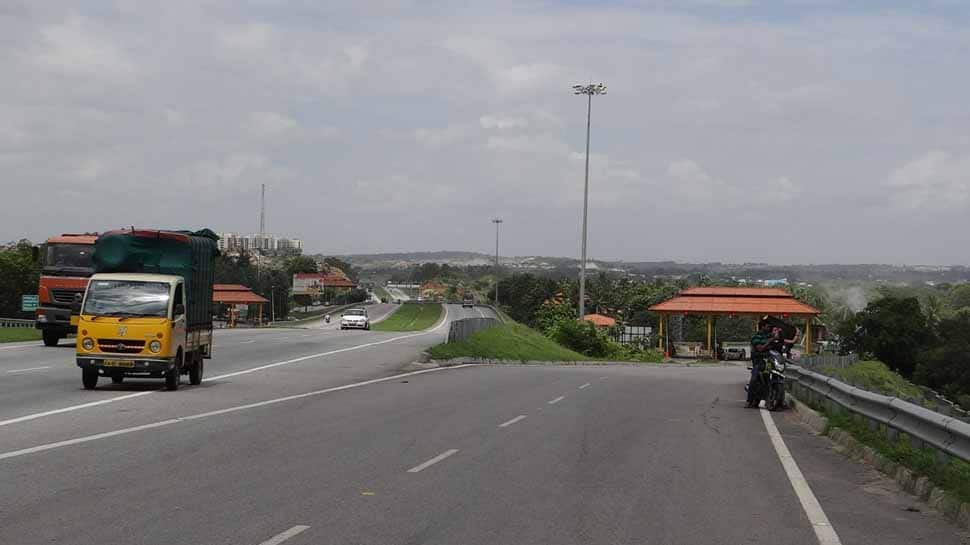 Chief Minister B S Yediyurappa had announced on November 14 on the MDA formation and earmarked Rs 50 crore for the 'overall development of Maratha people'. These organisations on Friday reaffirmed their resolve to hold the bandh on Saturday demanding that the government give up its decision to form the MDA.

Vatal Nagaraj, who is leading the agitation, said in Bengaluru the agitation is for Kannada pride. "I want to tell Yediyurappa -- You withdraw the 'Authority' (MDA), I will garland you at the Vidhana Soudha. But don't threaten us. We will not get scared of it," Nagaraj told PTI. He alleged that the government threatened various organisations using police to withdraw support to the bandh but it will not work.

The chief minister has made a fervent appeal asking them not to go ahead with the call for bandh. "I appeal to everyone including Vatal Nagaraj, not to trouble people with Karnataka Bandh. It is not required," the Chief Minister told reporters in Bengaluru.

Yediyurappa said he is making every effort to take all the communities along. He underlined that he is doing everything to give prominence to the Kannada language. "I have already given prominence to Kannada and I am ready to do whatever is required to be done to make Kannada prominent," the Chief Minister said.

In view of the bandh call, the police have beefed up security across the state to prevent any untoward incident and forcible closure of shops and commercial establishments. In Bengaluru, about 14,000 policemen will be deployed.

The move to set up the MDA was seen as an attempt to woo Marathas who are dominant in Basava Kalyan in Bidar district, bordering with Maharashtra. Assembly by-election is due in Basava Kalyan following the death of the sitting Congress MLA B Narayan Rao due to coronavirus a few months ago.

The decision led to the growing clamour for various other development authorities and development corporations. The government further announced the formation of Veerashaiva Lingayat Development Corporation with a fund of Rs 500 crore.

Basava Kalyan is an important pilgrimage for the people of Lingayat sect, as it was the 'Karmabhoomi' of the founder of the sect and 12th-century social reformer Basaveshwara. Yet, these measures did not impress the pro-Kannada organisations.

They want the government to withdraw the MDA for the reason that Marathis keep demanding secession of Belagavi district from Karnataka and merger with Maharashtra as the district has a sizeable Marathi population for being at the border of the two states.

The Belagavi-based Maharasthra Ekikaran Samiti, which led the agitation for the merger of Belagavi with Maharashtra had even managed to send some of its members to the Karnataka Assembly.