The detainee was reportedly riding his Yamaha sports bike at the Electronic City flyover. 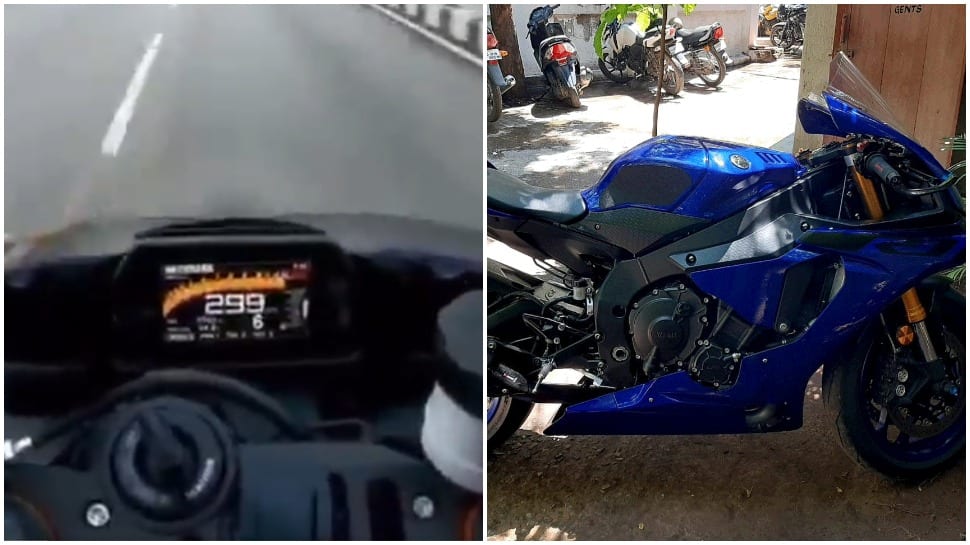 Bengaluru: The Central Crime Branch (CCB) of the Bengaluru city has traced and arrested a bike rider who was speeding at a flyover at almost 300 kmph .

The rider got into the limelight when a video of him riding the bike at a top speed of 299 kmph got viral on social media platforms, the same video that also led to his arrest.

The detainee was reportedly riding his Yamaha sports bike at the Electronic City flyover.

This video made viral by the rider.. going at a dangerous speed of almost 300 kmph at Ecity flyover putting his own & others life at risk..CCB traced the rider & seized bike Yamaha 1000 CC.. handed over to traffic.. #drivesafe.. @CPBlr @BlrCityPolice pic.twitter.com/RoC6csoR38

A cop at the Bengaluru City Police also tweeted, "This beast oversped right into our custody. It's resting now."

This beast oversped right into our custody. It's resting now. @BlrCityPolice https://t.co/P5BrpDKRXV

Meanwhile, the lockdown in the Bengaluru city that was imposed on July 15 due to the rising number COVID-19 infections, will end tomorrow (July 22).

Bengaluru, other parts of Karnataka to not have any more coronavirus COVID-19 lockdowns, says CM BS Yediyurappa