Calling it an “unprecedented decision in the history of Karnataka”, Siddaramaiah said at a press conference in Bengaluru that a total of Rs 100 crore will be given by Congress leaders to procure COVID-19 vaccines. 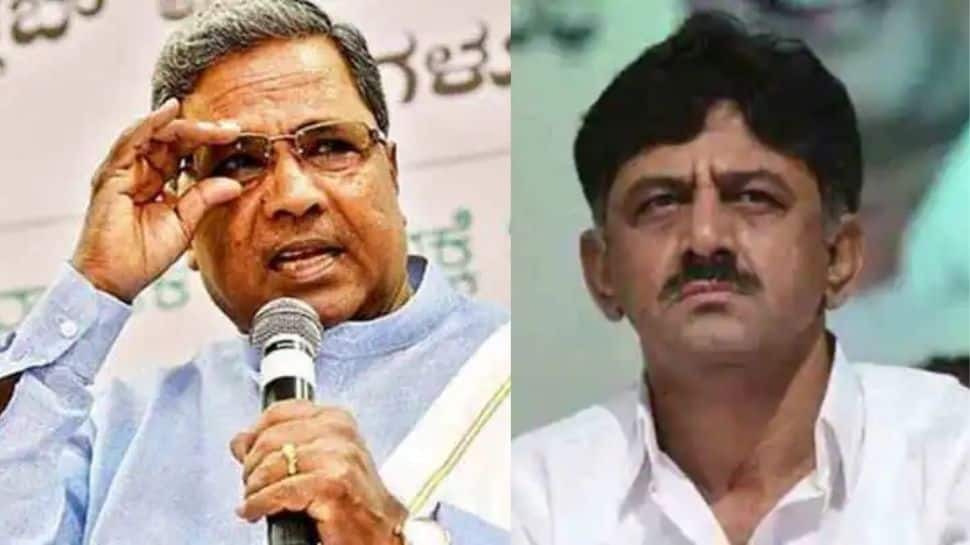 New Delhi: The Karnataka Congress announced on Friday (May 14) that the MPs, MLAs and MLCs will mobilise their Local Area Development (LAD) fund of around Rs 100 crore to procure COVID-19 vaccines for the state.

"The government has miserably failed to protect the people and vaccinate people. Hence, the MPs, MLAs and MLCs of the Congress, who are 95 in number have decided to donate at least Rs one crore each to procure vaccines," PTI quoted former Chief Minister Siddaramaiah, as saying.

Calling it an “unprecedented decision in the history of Karnataka”, Siddaramaiah said at a press conference in Bengaluru that a total of Rs 100 crore will be given by Congress leaders for the purpose.

Karnataka Congress chief D K Shivakumar said that he will write to Chief Minister B S Yediyurappa to utilise their LAD funds for vaccine procurement. He added that the Congress parliamentarians and legislators are ready to stop development works in their areas to procure vaccines.

As per current rules, only central and state governments, hospitals and industries can directly procure vaccines from the manufacturers.

On Thursday, Karnataka reported 35,297 new infections taking the caseload to 20,88,488. The active cases climbed to 5,93,078, while 344 people succumbed to the coronavirus, as per the state health bulletin.