A total of 237 candidates are in the fray for the 28 parliamentary constituencies in Karnataka Lok Sabha Election 2019. The voting in Karnataka took place in two phases on April 18 and April 23. 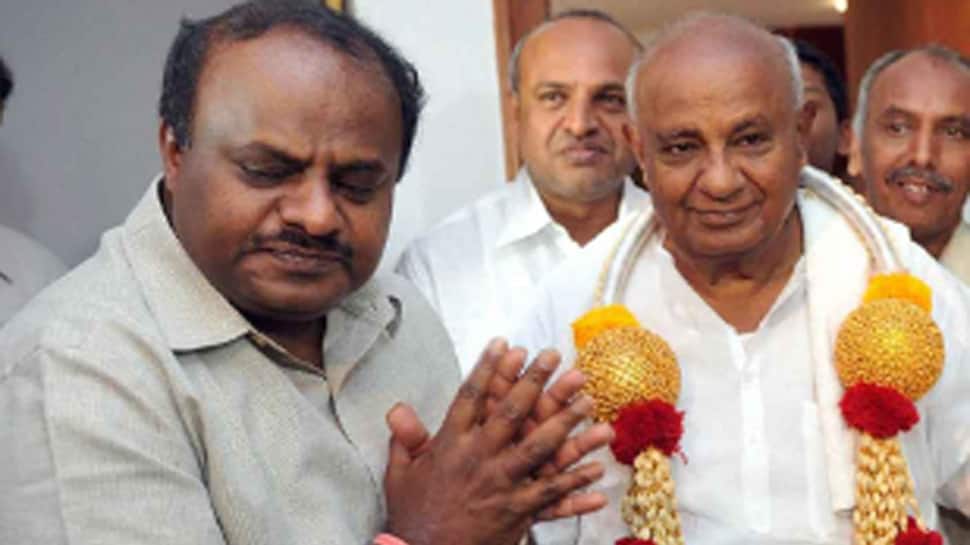 The fate of 28 Lok Sabha constituencies in Karnataka will be decided when the results of the 2019 general election come out on May 23. The counting of votes will begin at 8 am. A total of 237 candidates are in the fray for the 28 parliamentary constituencies. The voting in Karnataka took place in two phases on April 18 and April 23.

In the wake of the Supreme Court's instruction to the Election Commission of India (ECI), the Voter Verified Paper Audit Trail (VVPAT) slips tally will also be taken into consideration while counting the votes this time around.

According to the apex court's instructions, the VVPAT slips of at least five EVMs per assembly segment in a Lok Sabha constituency will be counted. The tallying of votes will take place only after the last round of the counting, something which is expected to delay the results by at least five hours.

Karnataka witnessed the better voting percentage in both the phases in comparison to 2014 Lok Sabha election. While the state recorded a total of 68.81 per cent voter turnout in contrast to 2014's 65% in its phase one, a total of 68 per cent polling was reported in the second phase in Karnataka compared to 67.28 per cent in 2014.

What were the exit poll predictions?

Today's Chanakya exit poll predicted that BJP will sweep Karnataka with 23 seats ± 4 seats, while Congress will bag  5± 4 seats. Meanwhile, News 18-IPSOS and India Today-Axis said that the BJP-led NDA will gain majority by winning a minimum of 21 seats.