The revision has been made due to continuous fall in the prices of crude oil in international market from past two-and-a-half months, the chief minister's office said in a statement. 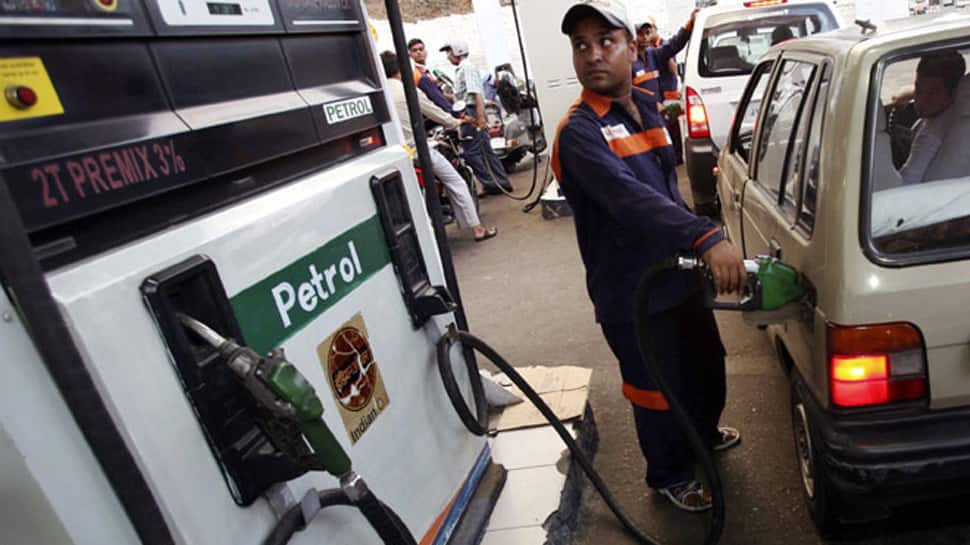 Bengaluru: The Congress-JDS government in Karnataka on Friday increased tax rates on petrol and diesel to 32 per cent and 21 per cent respectively, citing adverse impact on the state revenue collection due to continuous fall in the prices of crude oil in international market.

The revision has been made due to continuous fall in the prices of crude oil in international market from past two-and-a-half months, which has resulted in base price of both fuels plummeting substantially, causing adverse impact state's revenue collection, the chief minister's office said in a statement.

Despite the revision, the retail price of petrol and diesel in Karnataka are lower compared to neighbouring states, considering the base price of the fuels as on January 1, 2019, it claimed.

However, considering the substantial increase in the base price of petrol and diesel, the government had reduced the incidence of tax on these fuels by Rs 2 per litre from September 17 last year to give relief to the consumers.

With effect from October 5, 2018, the Union government also reduced the central excise duty on petrol and diesel by Rs 1.5 per litre and also directed Oil Marketing Companies to cut petrol and diesel prices by Rs 1 per litre out of their own margin, the statement added.