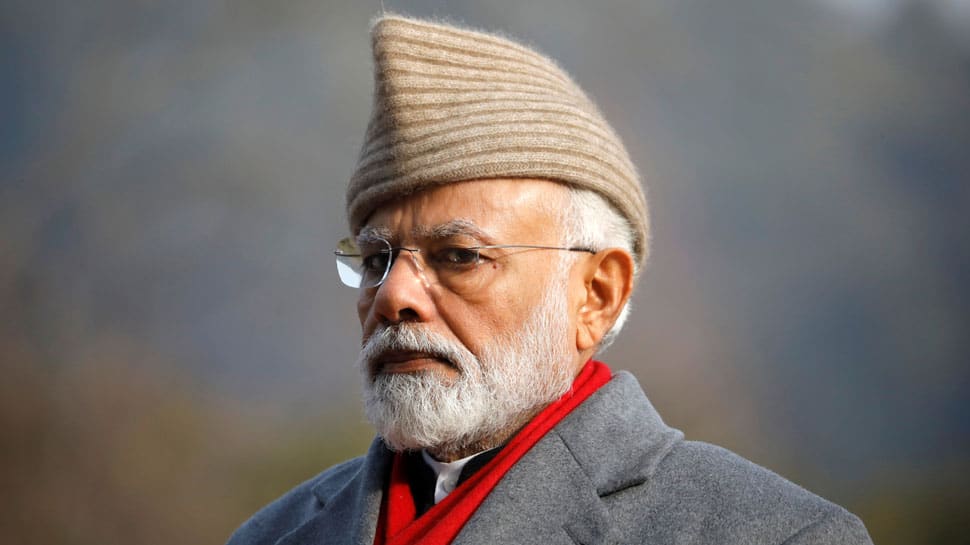 CHENNAI: Prime Minister Narendra Modi is all set to address mega rallies of the National Democratic Alliance (NDA) in Karnataka's Kalaburagi and Kancheepuram in Tamil Nadu on March 6. This comes days after the ruling All India Anna Dravida Munnetra Kazhagam (AIADMK) clinched an alliance with the BJP and Pattali Makkal Katchi (PMK).

The public meeting will serve as a platform for PM Modi and other leaders of NDA's constituents to launch the coalition's poll campaign ahead of the Lok Sabha polls 2019. PMK leaders Dr S Ramadoss and his son Anbumani are also expected to take part in the meeting at suburban Vandalur, in their first major political engagement as NDA constituents.

Looking forward to being in Kancheepuram for the launch of many development works relating to road and railways sector.

The Ennore LNG Terminal will be dedicated to the nation.

A statue of the great MGR will be unveiled at Dr. MGR Janaki College of Arts & Science for Women.

The Prime Minister will unveil multiple projects in roadways, railways and energy sector in the state including four laning of Vikravandi- Sethiyathopu section, Sethiyathopu – Cholopuram section and Cholopuram-Thanjavur section of NH-45C. He will also lay the foundation stone for six laning of Karaipettai-Walajapet section of NH-4.

In addition, PM will unveil the statue of Dr. MG Ramachandran at Dr. MGR Janaki College of Arts & Science for Women, Chennai through video link.

Later, the PM will head to northern Karnataka`s Kalaburagi district to unveil development projects across energy, health and education sectors.

I will be in Kalaburagi today to launch key development projects.

ESIC Hospital and Medical College, Bengaluru, and the Super Specialty Block of KIMS, Hubballi will be dedicated to the nation.

There will also be an interaction with Ayushman Bharat beneficiaries.

The foundation stone for the resitement of BPCL Depot Raichur to Kalaburagi will be laid.

A women’s hostel for students from the Northeast at Bangalore University will also be dedicated to the nation.

Later, I shall address a @BJP4Karnataka gathering in Kalaburagi.

"At Kalaburagi, PM will unveil development projects in various sectors and will interact with the beneficiaries of Ayushman Bharat (National Health Protection Scheme)," an official statement said.

Modi will dedicate ESIC Hospital and Medical College and the Super Specialty block of Karnataka Institute of Medical Sciences (KIMS) in Hubballi to the nation.

"PM will lay the foundation stone of the resitement of Bharat Petroleum Corporation Ltd (BPCL) depot Raichur to Kalaburagi," the statement added.

He will also dedicate to the nation Income Tax Appellate Tribunal Terminal and Women`s Hostel for Students from North Eastern Region at Bangalore University in Bengaluru, the statement added.